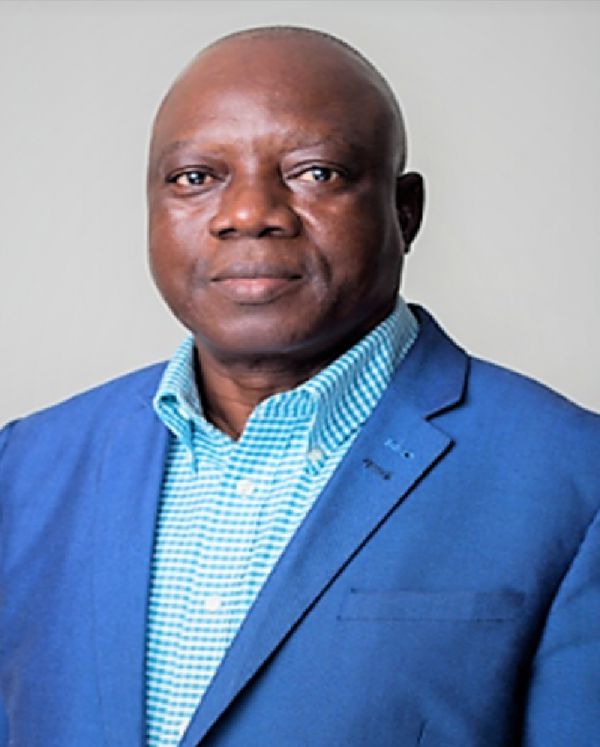 Ghana and Togo have agreed on a timetable culminating in a maritime boundary treaty between the two counties by the end of the second quarter of next year.

The timetable is one of many provisional arrangements from the second joint Ghana-Togo Maritime Boundary Delimitation Meeting held in the Togolese capital, Lome, last week.

The two parties also agreed that pending the final resolution of the boundary delimitation, provisional arrangements be implemented to allow both countries to continue activities within the disputed area, in accordance with the relevant articles of the United Nations Convention on the Law of the Sea (UNCLOS).

Briefing the Daily Graphic, the Head of the Ghanaian delegation to the Togo meeting, Mr Lawrence Apaalse, said the latest meeting was an advancement of the first meeting held last June in Ghana which ended with various disagreements.

“I must say that today we have various points of agreement, which is a huge milestone in our deliberations. The two countries have agreed on a timetable that will result in a final maritime boundary treaty by the end of the second quarter of 2019,” he said.

Mr Apaalse served as technical advisor to Ghana’s legal team on the Ghana-Cote d'Ivoire maritime boundary dispute arbitration at the International Tribunal for the Law of the Sea (ITLOS) and was also the National Coordinator of the Ghana Continental Shelf Project that made the submission to the United Nations for the establishment of the outer limits of the continental shelf beyond 200 nautical miles.

He said although the timelines were ambitious, they were achievable.

“The 2019 target is an ambitious programme, but with the commitment and determination shown by both sides, it will be achieved,” he added.

He said in order not to limit the interaction between the two countries to only scheduled meetings, the two sides had nominated permanent focal persons to facilitate regular communication on a day-to-day basis.

The two sides, Mr Apaalse said, had also agreed to propose an agenda that would deal with the purely technical issues of the negotiations, with the technical session slated for the middle of this month.

In a communique signed by Mr Apaalse and the Leader of the Togolese delegation, Mr Stanislas Baba, the two countries stressed that dialogue was essential in the process, “considering the special bonds of kinship, brotherhood and friendship, as well as solidarity, which existed between Ghana and Togo, sustained through our history, geography and culture”.

The communique said the two sides had committed themselves to negotiating in the spirit of friendly relations and good neighbourliness on the basis of a special bond which would ensure the maintenance of peace and stability between the two countries.

Ghana’s upstream oil and gas activities toward its eastern border with Togo have, in the recent past, met firm opposition from Togo, leading to the cessation of activities between December 2017 and May 2018.

Togo had claimed ownership of the disputed maritime boundary.

This comes on the heels of the landmark resolution of a similar impasse between Ghana and Cote d’Ivoire over a maritime border demarcation.