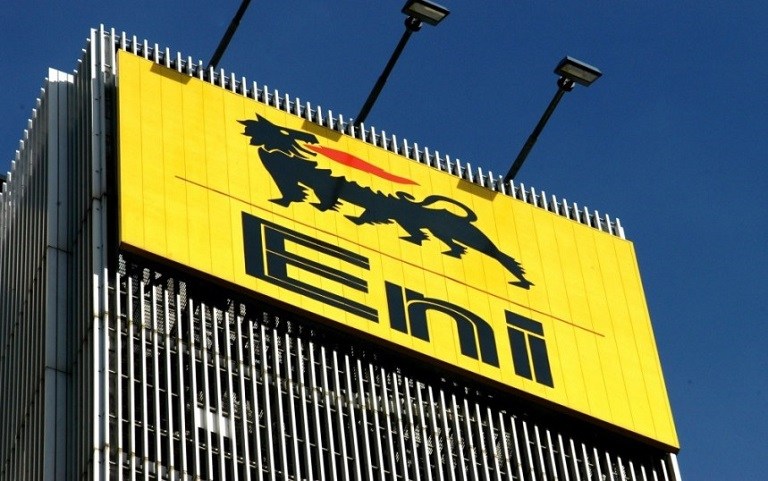 GENEVA (Reuters) - A Geneva prosecutor is reviewing material in a suitcase seized nearly three years ago to decide what can be shared with Italian authorities in a case involving oil majors Eni and Royal Dutch Shell and corrupt payments in Nigeria, his office said on Friday.

The prosecutor received the green light after Switzerland's top court, the Federal Tribunal, rejected an appeal by Nigerian defendant Emeka Obi to prevent his bag from being unsealed.

The Lausanne court's Nov. 8 ruling, published online, said that the confiscated material - including documents, an external hard drive, British and African passports, and USB keys - could have "potential pertinence" in the criminal investigation and the sealing could be lifted without violating Swiss law.

"The Geneva prosecutor now has access to all the material in conformity with the Federal Tribunal ruling," it said in a reply to Reuters.

He will select the material to be handed over, it said. Under Swiss law, privileged information cannot be shared in international judicial assistance in criminal matters and the prosecutor's choice of documents can be appealed.

Obi's Geneva lawyers Paul Gully-Hart and Charles Goumaz told Reuters that they were cooperating with the prosecutor's office.

"With respect to the ongoing proceedings in Switzerland, regarding the suitcase of our client, we can confirm that no decision has yet been taken in respect of the transmission of any of its contents to the Italian authorities," they said in a statement.

"Our client has maintained his innocence in regards to the various allegations made by the Milan prosecutors and is confident that the final evaluation of the contents of his bag will confirm this.

"Our position remains, as it has always been from the beginning, that the only material that should even be considered for transmission to the Italians must be strictly limited to non-protected material that is directly related to our client's involvement in the OPL 245 transaction," they added.

An Italian judge said on Monday Eni and Shell were fully aware their 2011 purchase of a Nigerian oilfield would result in corrupt payments to Nigerian politicians and officials.

Eni and Shell bought the OPL 245 offshore field for about $1.3 billion in a deal that spawned one of the industry's largest corruption scandals. It is alleged that about $1.1 billion of the total was siphoned to agents and middlemen.

The Milan judge made the comment in her written reasons for the September conviction of Obi and Italian Gianluca Di Nardo, both middlemen in the OPL 245 deal, for corruption. The pair were jailed for four years.

Obi and Di Nardo have been tried separately from Eni and Shell, which also face corruption allegations over the same deal in a hearing that is expected to drag on for months.

Eni has denied any wrongdoing. Shell said on Monday that neither Obi nor Di Nardo had worked for Shell, and that there was no basis to convict it or any of its former staff of alleged offences related to the deal.

Obi brought the Swiss case to keep the contents of the bag seized in Geneva in April 2016 from being shared with foreign authorities.

Its confiscation led the Geneva prosecutor to open a criminal case for suspected corruption of foreign officials and money-laundering. Days later Italian authorities requested judicial assistance, arguing that the suitcase and its contents had been deliberately stashed in Geneva, the Swiss ruling said.

Italy's proceedings targeted 13 defendants and two companies suspected of corruption activities from 2009 and 2014 linked to acquiring prospecting rights in Africa, it said.