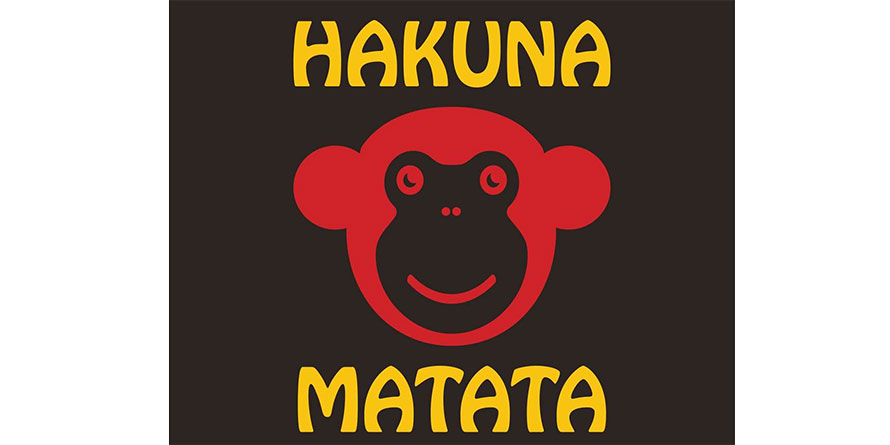 The Protection of Traditional Knowledge and Cultural Expressions Act (PTKCEA) was adopted in August 2016.

The trade marking of the Kiswahili slogan by Disneyland, a national cultural heritage of coastal Kenyan communities in the form of language, is a violation of the Act.

The commentary by Cathy Mputhia in the November 25,2018 edition of the Business Daily newspaper concerning the trade marking of the Kiswahili slogan ‘hakuna matata’ by Disneyland in the US raised vital issues on the misappropriation of the cultural heritage of Kenyans. The author emphasised the need to establish a structured legal framework to protect our national and regional cultural heritage.

A comprehensive legal framework proscribing the commercial misappropriation of traditional knowledge and cultural heritage of Kenyan communities already exists, and the question is largely that of effective implementation.

The Protection of Traditional Knowledge and Cultural Expressions Act (PTKCEA) was adopted in August 2016. The trade marking of the Kiswahili slogan by Disneyland, a national cultural heritage of coastal Kenyan communities in the form of language, is a violation of the Act.

It particularly exemplifies the continued misappropriation of the indigenous knowledge of Kenyan communities. Previously, there have been documented incidents of top global corporations such as Calvin Klein, Louis Vuitton and Jaguar Land Rover exploiting the Maasai community’s name, traditional knowledge and cultural heritage in the branding of their products for immense commercial benefits without the community receiving any royalties.

It is regrettable that most Kenyan communities are unaware that some of their indigenous knowledge and cultural expressions may have immense value in diverse aspects of human processes and ventures such as health, entertainment, conservation of biodiversity and agriculture. The theory behind the grant of intellectual property rights, including those of a trade mark, is largely oriented toward the protection of demonstrable inventiveness, creativity, distinctiveness and labour by the beneficiary.

It is, thus, questionable whether Disney can demonstrate the enumerated prerequisites sufficiently in the context of their claim for the ‘hakuna matata’ generic Kiswahili slogan, which is part of the cultural heritage of East Africans, without even minimal efforts to modify the phrase. Indeed, it does not make legal sense for a corporation to claim exclusive private legal rights in the commercial utilisation of a generic slogan.

However, based on the fact that the US rapid technological and economic development was significantly due to the allocation of exclusive legal rights over innovations, it has generally been liberal in granting intellectual property rights to American citizens and corporations even in questionable circumstances, such as is the case concerning the hakuna matata mantra.

It is upon the Kenya Industrial Property Industrial Property (KIPI), the institution charged with registration of trademarks, and the Kenya Copyright Board (KECOBO), the state corporation mandated by the PTKCEA to administer indigenous knowledge, to collaboratively and vigorously petition the US Patent and Trademark Office to withdraw the unjustifiable trade mark.

In a widely documented precedent setting matter, the US granted two researchers at the University of Mississippi Medical Centre a patent for a wound-healing medicinal powder made from turmeric extract. The Indian Council of Scientific and Industrial Research filed objections at the US Patent and Trademark Office and successfully demonstrated that turmeric, an indigenous plant in the country, had for centuries been utilised by communities in India in the treating of wounds. The patent was withdrawn on the basis of lack of novelty due to prior usage of the product in India.

The Protocol was adopted under the auspices of the African Regional Intellectual Property Organisation (ARIPO), and establishes vital collaborative legal, policy and institutional mechanisms for the regional protection of indigenous knowledge and cultural heritage.

The ratification of the Protocol is an ideal starting point to the prevention and remedying of misappropriation of the traditional knowledge and cultural expressions in foreign jurisdictions, as it creates international mechanisms, obligations and standards against infringement, in addition to establishing obligations for cross boundary cooperation. For instance, Kiswahili maxims are a cross-border cultural heritage within the East African region.

It should be noted that developed states have historically successfully subjugated the protection of indigenous knowledge and cultural heritage, to the benefit of their transnational corporations that continue to expropriate such heritage. In that context, despite being a vital resource and form of intellectual property, such knowledge was left out of the World Trade Organisation (WTO) administered Agreement on Trade-Related Aspects of Intellectual Property (TRIPS) that generally covers most types of intellectual property.

Leaving indigenous knowledge and cultural expressions of African communities outside the scope of the obligation for protection across states, in international legal instruments such as TRIPs, created a lacuna that has permitted their continued misappropriation.

TOM KABAU, Advocate and Chair of the Law, Science and Technology Department at the School of Law, JKUAT.