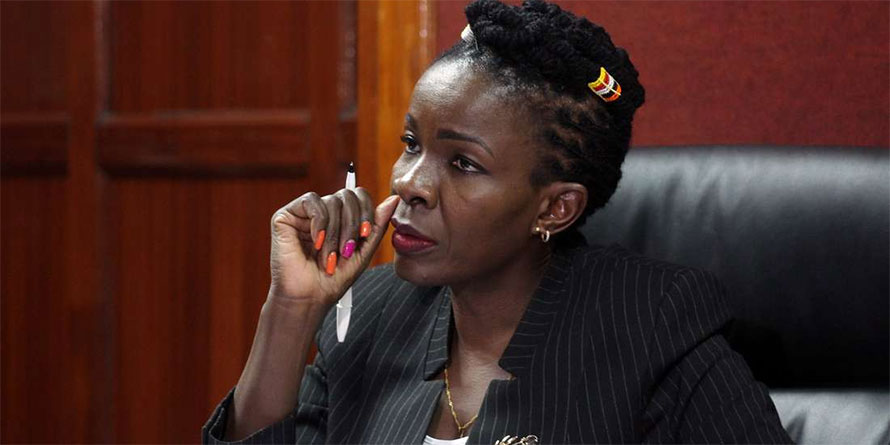 The Kenya Revenue Authority (KRA) has been ordered to release detained imports of the popular Jameson Whisky following a disagreement with its importers over valuation of the alcohol.

Justice Wilfrida Okwany further barred KRA from adjusting the custom price of the Pernod Ricard Kenya imports for purposes of tax computation or detaining them pending the hearing and determination of the suit.

Pernod moved to court after the taxman detained the consignment, which also contains other products, demanding nearly Sh700 million tax arrears from the company.

The KRA in January sent Pernod a Sh697 million demand notice covering the period between July 2012 and December 2016 on grounds that an audit had revealed massive under-declaration of the value of its imports.

“I find that the instant application is merited and I allow it as prayed,” ordered Justice Okwany.

The Judge said KRA can recover the tax from the firm if the case is ruled in its favour, but Pernod cannot recover lost sales.

KRA wants the importer to adjust the custom price of the goods for purposes of tax computation but Pernod has objected to the demand and filed an appeal with the Tax Tribunal.

KRA had on July 3 agreed to release the four consignments pending determination of the court case.

But the deal never materialised leading Pernod to file a fresh application accusing KRA of refusing to release the consignment even after the importer provided a bank guarantee.

The firm argues that it continues to incur heavy warehouse charges and is running out of supplies to service its customers.

KRA has opposed the application noting that the firm had enjoyed restrictive benefits of being the only dealer, making it difficult to compare transactional values.