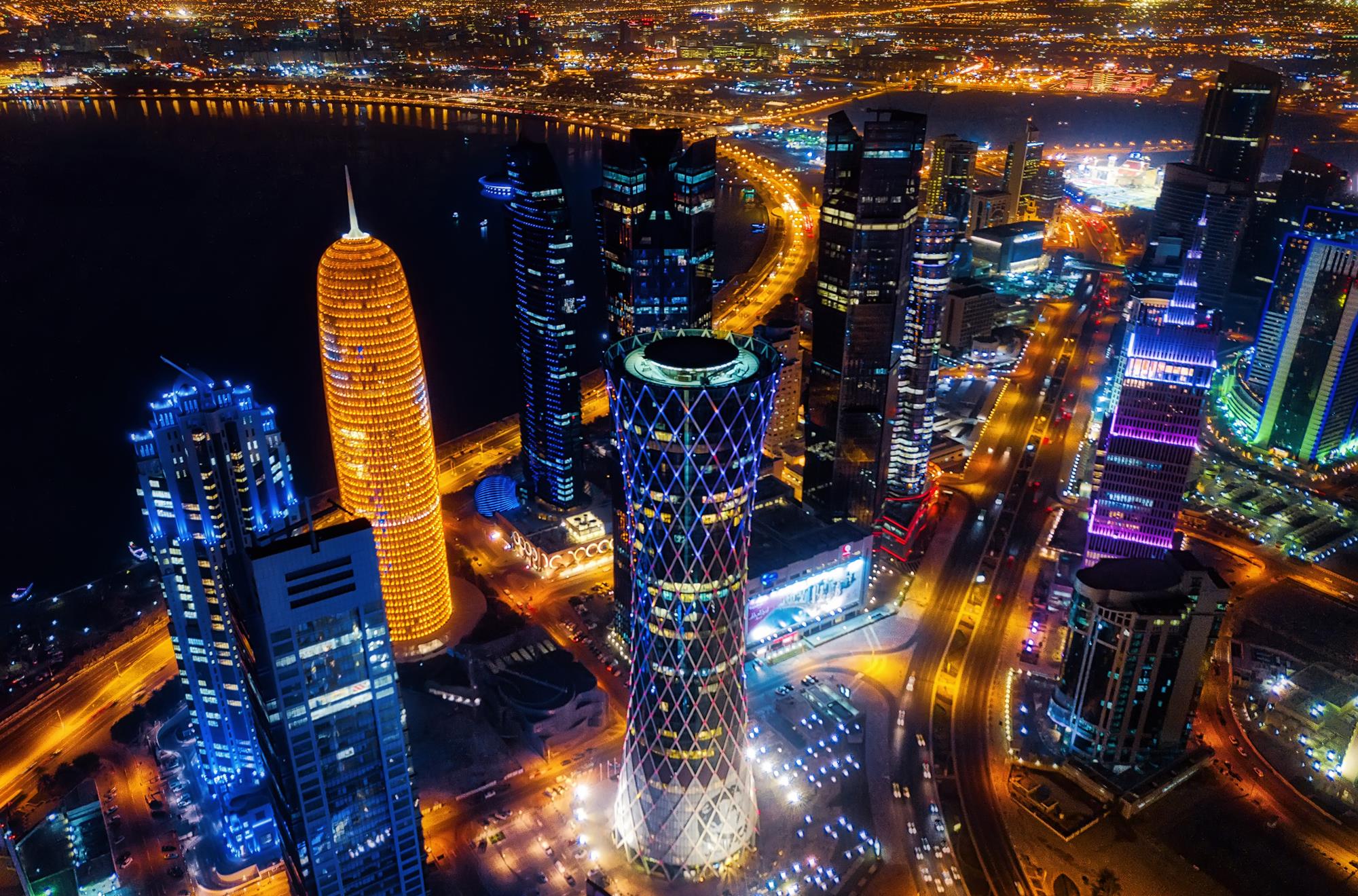 Prison sentences passed on three international arbitrators in Qatar have raised concerns about the Gulf state's ability to act as a fair forum for dispute resolution. The president of the International Court of Arbitration (ICA) has told the Emir of Qatar that the institution is ‘deeply concerned’ by the convictions.

In a letter to Sheikh Tamim bin Hamad Al Thani, ICA president Alexis Mourre said the situation is having ‘highly detrimental’ impacts on Qatar as a safe and trusted venue. The Qatari International Center for Conciliation and Arbitration was established in 2006, one of a series of initiatives by Gulf states to build international investor confidence.

In October last year a Qatari court sentenced three arbitrators to three years in prison for allegedly participating in criminal activity to cause harm to a prominent Qatari businessman, Sheikh Khalid Nasser Abdullah Al Misnad. The arbitrators had transferred a dispute involving the sheikh and a construction company from the Qatar centre to ad hoc proceedings in Tunisia. The Tunisian proceedings went ahead, with the tribunal issuing an award against the sheikh for around £20m.

The dispute began when Al Misnad filed an application against construction company Société d’Entreprise et de Gestion at the arbitration centre. The tribunal transferred the arbitration to Tunisia on the grounds that it would be a more neutral base.

He added: ‘It is also a generally recognised principle of procedural law that arbitrators as any party in criminal proceedings could not be convicted without having been duly summoned and fully informed of the charges made against them and of the date of the hearing. It would be totally unacceptable if such a generally accepted legal principle of due process had not been strictly complied with in the present case.’

According to Mourre’s letter, a number of arbitrators hearing cases involving Qatari parties or seated in Qatar ‘may now resign from tribunals, express their reluctance to accept appointments in future cases, or subject their acceptance to parties accepting to move the seat of the arbitration out of Qatar’.

Qatar's legal sector is already suffering from the effects of the 2017 severance of economic ties with Bahrain, Saudi Arabia and the United Arab Emirates.