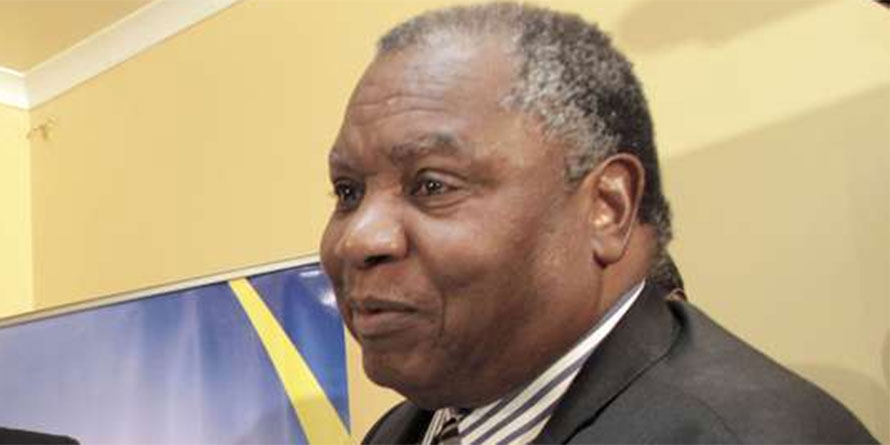 Mastermind seeks out of court deal in tax row

Mastermind Tobacco, owned by business tycoon Wilfred Murungi, is negotiating with the Kenya Revenue Authority (KRA) in a bid to settle a Sh1.99 billion tax dispute out of court.

Lawyers representing the parties Tuesday told Justice Pauline Nyamweya that they have made progress in the negotiations and asked for more time to reach a consent.

Mastermind Tobacco sought court protection after KRA sent auctioneers to seize assets of the cigarette maker over the company’s failure to pay the tax arrears.

“The negotiations are ongoing and we request to come back for a mention on December 5, 2018 to record a consent or report on progress and extension of the orders,” lawyer Macharia, representing Mastermind, told the court, a position which the KRA’s counsel agreed with.

The Judge directed the case to be mentioned on December 5, and extended court orders stopping KRA from seizing or auctioning Mastermind’s assets.

Mastermind Tobacco says that the taxman sent a notice of distress on September 19 and instructed auctioneers to attach its assets with a view to recovering the colossal sum.

Mastermind, which makes the Supermatch brand of cigarettes, said it is apprehensive that unless restrained the auctioneer might attach its entire assets and destroy its business permanently.

Leakey’s Auctioneers have moved in and given Mastermind 10 days to settle the arrears or have its property sold by public auction. Mastermind went to court seeking orders suspending the demand, pending determination of an appeal it has filed at the Tax Tribunal.

The cigarette firm argues that although the tribunal has power to suspend the demand, it lacks quorum because only the chairman is in office following the expiry of other members’ tenure in March.

Mastermind has accused the KRA of failing to give it an opportunity to be heard, noting that the demand notice was received on August 31, 2018 and the attachment of its property commissioned three weeks later.