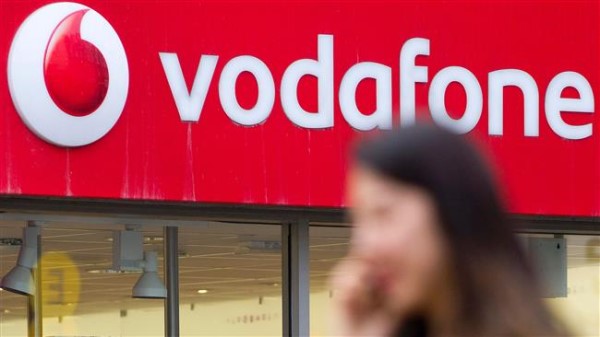 The centre rejected all appeals submitted by Vodafone and obliged it to pay expenses incurred by Etisalat Misr during the arbitration process of about $440,000 (EGP 7.884m).

Commenting on the verdict, Chief Corporate Affairs Officer of Etisalat Misr, Khaled Hegazy, said that it put an end to the 10-year dispute between both companies which commenced by Vodafone Egypt's refusal to implement the National Telecom Regulatory Authority's (NTRA) decisions to regulate the interconnection fees.

General Counsel of Etisalat Misr, Mohamed Shehata, said that Vodafone filed the arbitration suit in 2016 and demanded compensations in the amount of EGP 230m, although they violated the NTRA's decisions, indicating that this verdict dispels all of Vodafone's demands.

Shehata stressed that the verdict is not subject to appeal, and is being prepped for implementation.