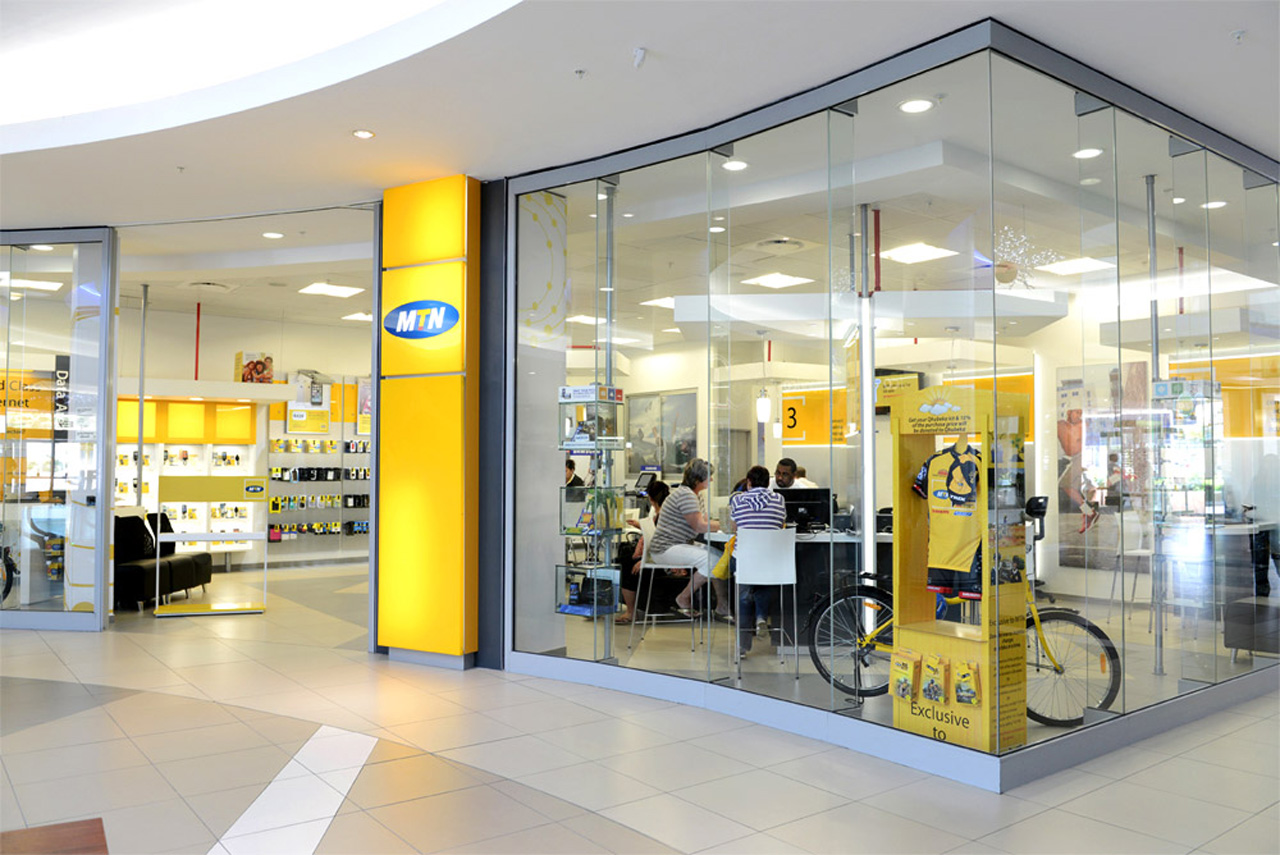 The Central Bank of Nigeria (CBN) has said that the telecommunications firm, MTN, has paid the $53 million to settle money transfer dispute with it.

CBN Governor, Godwin Emefiele, who disclosed this yesterday in Abuja, also said that the matter had been withdrawn from court.

The apex bank had ordered MTN and its lenders in August 2018 to bring back a total of $8.1 billion it alleged the company had illegally repatriated using improperly issued paperwork between 2007 and 2008.

Reuters quoted Emefiele as saying that the money paid by MTN was a notional sum and that the company had been absolved of any wrongdoing.

Meanwhile, in reaction to the payment and settlement, the Founder, Independence Shareholders Association of Nigeria, Sunny Nwosu, told The Guardian that multinationals operating in a particular jurisdiction must not contravene the laws governing their business environment.

"If anyone is found guilty of contravening the law, he must abide by whatever fine slammed on him. I believe they should know how to conduct themselves better. I do not believe that the payment will bring down MTN. It will also not make them to shun coming to the market because it is not a big deal," he said.

Also, the Chief Research Officer of Investdata Consulting Limited, Ambrose Omosion, said: "CBN has come to realise the importance of foreign investors. CBN's function is to stabilise price and encourage foreign investment. If they fail to handle the issue of MTN well, it would discourage other multinationals.

"It is a good omen for Nigeria and this has showed MTN that Nigerian government is not attacking them, rather, they want to ensure that they do the needful. It will encourage other foreign investors."