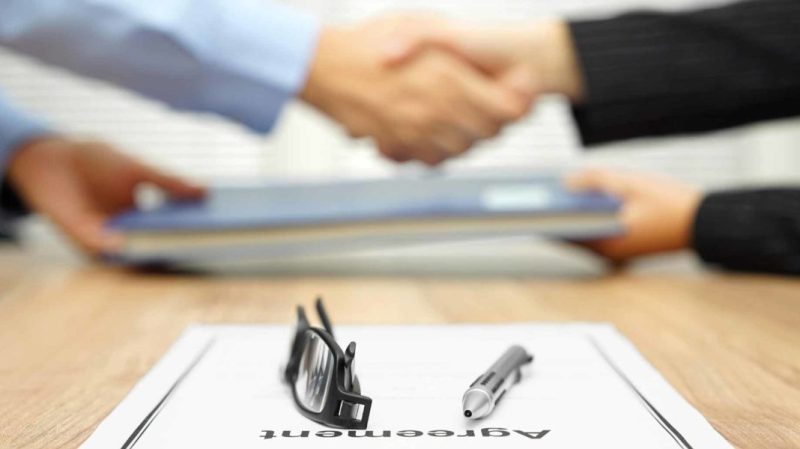 When a mining project does not run according to plan, there is an immediate increase in the probability of disputes rising across all levels of the mining operations with parties in various jurisdictions. Given the potential complexity of disputes in the mining sector, careful consideration must be given to how disputes should be best dealt with in contractual agreements.

Resolving matters through court litigation raises many potential concerns: court orders from one jurisdiction are not enforceable across jurisdictions; and litigation is also often costly and slow with matters frequently taking many years to be determined. Parties may also be faced with a judge dealing with complex mining issues, with little industry knowledge.

When devising a dispute resolution strategy, a company’s chances of a fair outcome is highest when the dispute is aired in a neutral forum, in front of a decision-making body with the correct expertise, which process results in a final decision that can be widely enforced across many jurisdictions.

The African continent is building itself into a hub for international commercial arbitration, with South Africa, as well as Rwanda and Mauritius leading the charge. Not only is the continent garnering expertise in international arbitrations; but, from a cost perspective, counsel costs and the general expense of arbitrating are also far more reasonable when compared other seats in countries such as London or Paris.

From a South African perspective specifically, the International Arbitration Act has recently been enacted. The Act establishes it as a competitive seat for international commercial arbitration – South Africa has a formal legal structure, neutrality and impartiality of its legal system, and has a track record of enforcing agreements to arbitrate and arbitral awards.

Another alternative to litigation in a court is investment treaty arbitration. Mining companies always need to be aware of the existence of investment treaties between the host state and their home state.

In Africa, there are approximately 854 Bilateral Investment Treaties (BITs), the content of which generally refer disputes with the host state to investment arbitrations. These treaties give investors comfort in that they can seek recourse in a neutral forum in cases where adverse measures have been taken by the host state, such as discrimination, expropriation or unfair treatment.

Including recourse to international commercial arbitration or investment treaty arbitration as part of a contractual agreement is a key way of ensuring the enforceability of awards, avoiding specific legal systems, increasing flexibility, saving costs and time and ensuring that parties in the mining industry have the ability to select experts in law and sector to resolve complex disputes.