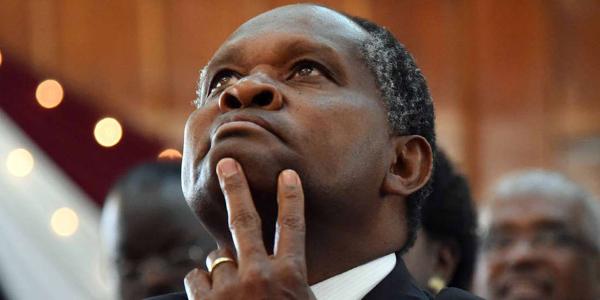 The University of Nairobi is facing a Sh237 million claim from a quantity surveyor who was hired during construction of its Sh2.3 billion tower, adding to financial woes facing the institution.

Songa Ogoda & Associates has filed a suit seeking to compel the university to pay a Sh193.8 million arbitral award plus interest on the overdue debt.

The firm was retained in November 2011 to undertake quantity surveying consultancy for the construction of the University of Nairobi Tower but the agreement was terminated a few months later, leading to the current dispute that was referred to arbitration.

“That the honourable court be pleased to adopt as a judgment of the court capable of enforcement in execution the final arbitral award dated November 24, 2017… in favour of applicant for the sum of Sh193.8 million with simple interest thereon at 14.5 percent per annum from December 2017 to date,” reads the order sought by the quantity surveyor.

The firm also wants the university to reimburse it its Sh13 million arbitrators’ cost.

The claim adds on the financial woes facing the University of Nairobi, which earlier last week revealed that among the huge debts facing the institution is Sh1.6 billion in unremitted pension and statutory deductions for its workers.

Documents filed in court on January 8, 2019 by Songa Ogoda & Associates show that the UoN had put up a robust defence before the tribunal but it is not clear why it did not appeal against the decision of the arbitrators.

The firm is now asking the court to enforce the award since it has not been challenged.