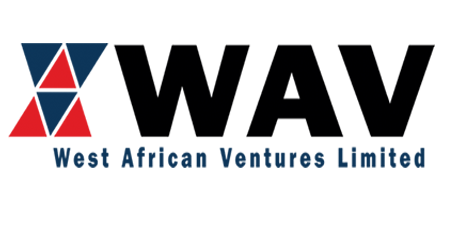 The over two years of dispute between the West African Ventures (WAV), a 100 per cent Nigerian company and Sea Truck Group (STG), a British Virgin Island company, has finally ended through a commercial settlement.

WAV and STG had been engaged in a protracted commercial dispute that resulted in several court and arbitration actions in Nigeria and outside Nigeria until the Nigerian Content Development and Monitoring Board (NCDMB) and the National Petroleum Development Management Services (NAPIMS) mediated and facilitated a commercial settlement rather than a legal resolution between the parties.

In his remarks, Wabote commended the amicable resolution of the dispute, saying it is a win-win for the two companies and the oil and gas industry.

He said: “In every business endeavour, there are disagreements and individual interests but the most important thing is having the mindset to settle through dialogue rather than getting through legal tussle that will last for a very long time that will create a lose-lose for everybody.

“So, if businesses see people with integrity and reputation, that they want to bring in to enable them settle any of their rift, they should bring those people in and be able to sit round the table and iron out their individual differences rather than resorting to legal battles that will last forever. So, my advice to businesses that are in conflict is to create the opportunity to dialogue because for every problem there is solution.”

Wabote pointed out that the significance of the peace agreement and the decision to work together amicably was to correct the impression outside the country where people believe that coming to invest in Nigeria as an international business would only leave people to losing their investment and assets.

According to him, this shows “we can amicably resolve our issues. Any foreign investor who wants to come here has a mechanism for dispute resolution, which this agreement has shown that it could work”.

The Managing Director of WAV, Mr. Michael Dumbi Amaeshike, said the agreement had brought great relief to the company which he described as vital to the oil and gas industry.

“It (WAV) has always provided marine services to the industry and it is the number one marine service company. In the past two and halve years, it has been difficult to provide those services and the industry has been impacted by this dispute. Therefore, to be here today and to signal an end to that dispute is very significant to me and the oil and gas industry,”Amaeshike said.

On his part, the Chief Executive Officer of Telford Offshore and representative of STG, MrFraiser Moore, said the amicable resolution of the dispute was significant to the industry and promised that the two firms would promote local content and capacity development.