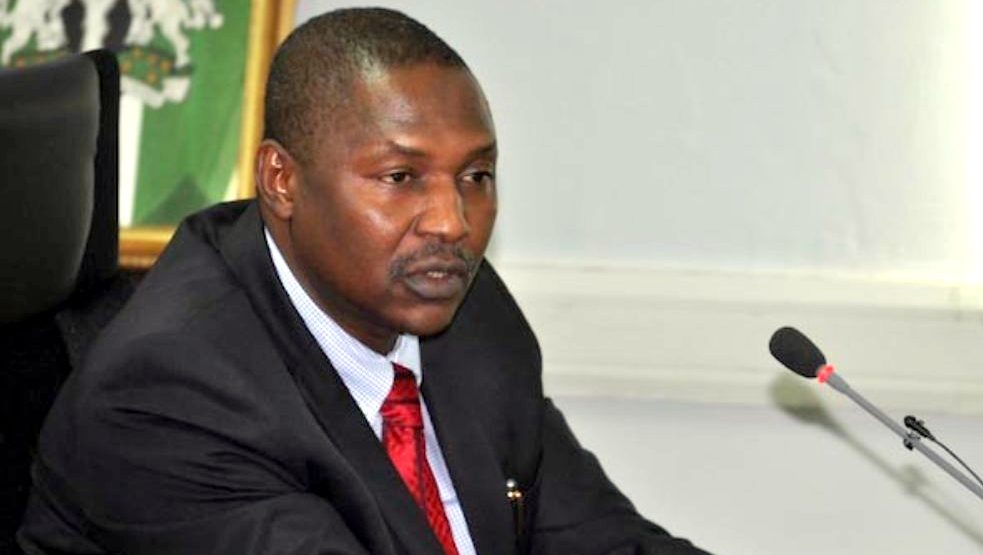 The Nigerian government says the UK Commercial Court has granted its request for ‘relief from sanction’ over the $6.59 billion award against it by the District Circuit Court in Washington DC for alleged breach of contract.

The award issued on March 20, 2013 was in favour of a British engineering firm, Process & Industrial Development Limited (P&ID).

Following Nigeria’s refusal to enter an appeal for over five years, the award attracted an additional $2.3 billion in accumulated interest at 7 per cent rate per annum.

On January 31, 2017, the three-man tribunal constituted under the rules of the Arbitration Act 1996 (England and Wales) and the Nigerian Arbitration and Conciliation Act (CAP A18 LFN 2004), gave the final award of $8.9 billion against Nigeria.

In March 2018, P & ID initiated recognition and enforcement proceedings against Nigeria in both UK and us courts.

But the Nigerian government’s defence team, led by the UK Law Firm of Curtis, Mallet-Prevost, Colt & Mosle LLP, had argued in the U.S. proceedings that confirmation and enforcement of a foreign arbitral award against a foreign state would violate the Foreign Sovereign Immunities Act.

The team said confirmation of the award was also against the Federal Arbitration Act and the Convention on the Recognition and Enforcement of Foreign Arbitral Awards (the “New York Convention”).

On June 5, 2018, P&ID moved to obtain a clerk’s entry of default against Nigeria. But the federal government challenged the District Court’s jurisdiction in the U.S., demanding the dismissal of P&ID’s petition.

In July 2018, a Nigerian government legal team led by the Attorney General of the Federation and Minister of Justice, Abubakar Malami, was in Washington DC to ask the court to set aside the award.

The legal team, which also included the Solicitor-General of the Federation, Dayo Apata, and the Minister of State for Petroleum Resources, Ibe Kachikwu, was joined by the team of foreign solicitors.

But, the court presided over by Justice Christopher Cooper denied the team’s request for the dismissal of the petition for being belated.

However, a statement from the Attorney-General’s office sent to PREMIUM TIMES on Wednesday said the Nigerian government’s request for stay of proceedings in the case was granted on October 9, 2018 pending a determination of its appeal.

On its part, P&ID also filed motions asking the court to dismiss Nigeria’s appeal as frivolous and allow proceedings in the District Court to continue pending determination of the appeal at the Court of Appeal.

The AGF said the US District Court on November 1, 2018 upheld Nigeria’s request and rejected P & ID’s attempt to lift the stay of proceedings.

At the hearing held on December 21, 2018 in the UK, P & ID sought to obtain a default judgement against Nigeria on account of its late filing of acknowledgment of service, which was outside the period prescribed by the Commercial Court.

But the Court of Appeal last week Friday, February 15, dismissed P&ID’s motion and summarily affirmed the scheduling order of the US District Court.

The statement said the Court of Appeal’s ruling will offer Nigeria an extension of time to file its arguments on the merits at a subsequent hearing originally billed for last Friday, but now re-listed for hearing on May 21.

“The Federal Government intends to vigorously defend its interests in the United Kingdom. It is entirely proper for Nigeria to raise and to strongly assert all available and proper defences to the claims brought by P&ID,” the statement from the Attorney-General’s office said.

The Solicitor-General of the Federation and Permanent Secretary of the Federal Ministry of Justice, Dayo Apata, has always insisted Nigeria did not default in the contract as P&ID never began the construction of the project to warrant its $40 million claim allegedly incurred as preliminary expenses.

HOW THE BATTLE BEGAN

On January 11, 2010, P&ID signed a gas supply and processing agreement with the Ministry of Petroleum Resources on behalf of the Nigerian government.

Under the terms of agreement, P&ID was to build and operate an Accelerated Gas Development project at Adiabo in Odukpani Local Government Area of Cross River State.

The federal government was to source for natural gas from oil mining leases (OMLs) 123 and 67 operated by Addax Petroleum and supply to P&ID for 20 years to refine into fuel suitable for power generation in the country.

The lean gas to be produced from the wet gas was to belong to the government, while ownership of the residual hydrocarbons would be vested in P&ID as consideration for processing the wet gas to lean gas.

However, P&ID alleged that after signing the agreement, the federal government reneged on its obligation after it opened negotiation with the Cross River State government for allocation of land for the project.

The company said several attempts to settle out of court with the federal government failed.

In August 2012, P&ID served the Nigerian government a Request for Arbitration.

The federal government argued before the tribunal that the failure of P&ID to acquire the site and build the gas processing facilities was a fundamental breach, as no gas could be delivered until this was done.

But the tribunal ruled that the Nigerian government’s obligations under Article 6B of the agreement were not conditional upon P&ID constructing the gas processing facilities.

Mr Ojo said P&ID should not be paid more than $250 million as damages.

And considering that the award was unpaid since 2013, accumulated uncollected interest at 7 per cent per annum would be about $2.3 billion as of March 2018.

On March 16, 2018, P&ID in its application seeking enforcement of the award said “The final award is governed by such a treaty — the New York Convention. So, Nigeria’s status as a foreign sovereign does not deprive the court of jurisdiction to confirm the award,” the company said.