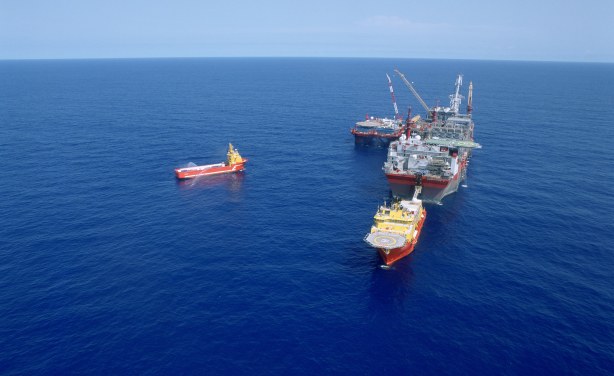 Royal Dutch Shell said on Tuesday that Nigeria's claims that it was owed billions in taxes could delay the development of a major oil field off the coast of the West African nation. Nigeria ordered several major foreign oil and gas companies to pay nearly $20 billion in taxes it says are owed to local states, industry and government sources told Reuters.

The Federal Government had in a letter sent to the companies earlier this year through the Nigerian National Petroleum Corporation, (NNPC), cited what it called outstanding royalties and taxes for oil and gas production.

Royal Dutch Shell, Chevron, Exxon Mobil, Eni, Total, and Equinor were each asked to pay between $2.5 billion and $5 billion, said the sources, who saw or were briefed on the letters.

With some oil firms yet to remit their royalty to the Federal Government at the expiration of the statutory deadline, the Minister stated that such firms may lose their licences if they fail to make remittances within the extended timeline. Shell, the largest investor in Nigeria, would likely dispute the charges, Shell's head of upstream, Andy Brown, told Reuters on the sidelines of the International Petroleum Week conference.

"It is something that has gone through the courts in Nigeria, which relates to an original clause within the original PSCs (production sharing contracts)," he said in an interview."We will have to take it seriously but we think it has no merits," said Brown, who steps down from his role this year.

The outstanding tax issue will delay the final investment decision (FID) on developing Shell's Bonga Southwest deepwater oil field, one of Nigeria's largest with production expected to reach 180,000 barrels per day, Brown said."We'll need to resolve that before we ever FID the Bonga Southwest project," he said.Shell has made progress with the government on some basic terms for operating the field but a decision on its development was now unlikely to be made in 2019. "Bonga Southwest's FID may slip into next year." Brown said.

In the Gulf of Mexico, Brown said Shell planned to move swiftly to develop the Whale discovery, which it announced in January 2018. Shell holds a 60 percent stake in the field and Chevron the remaining 40 percent."We're going to crack on with the development of this project," he said, without giving a specific timeline for the development except to say it would be "fast".He said the field had the potential to be developed into a new production hub for Shell in the Gulf of Mexico.

Shell and many of its peers have been cutting costs sharply for developing large offshore fields to compete with cheaper sources of oil such, as U.S. shale.