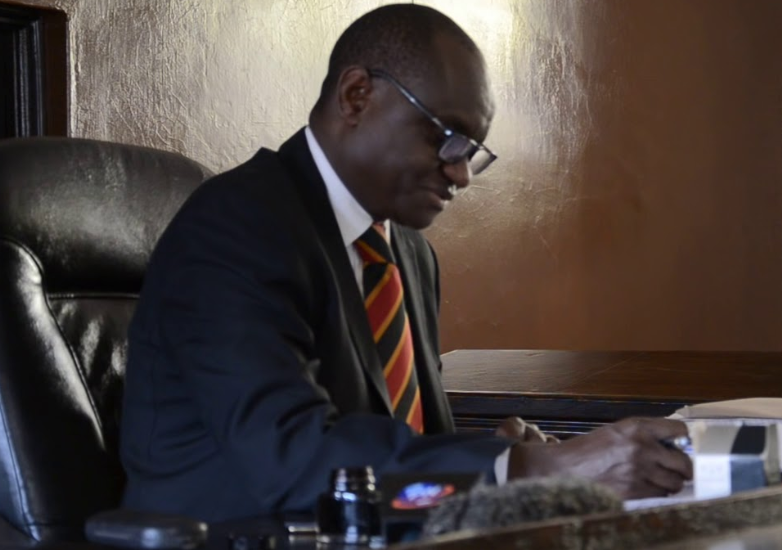 2.9 billion shillings has been injected into the economy following the adoption of an alternative dispute resolution mechanism.

Chairman of the taskforce overseeing implementation of the court annexed mediation process, Justice William Musyoka says this is because of arbitration and mediation.

Speaking while presiding over the mediation roll out in Nakuru, Justice William Musyoka said methods such as arbitration and mediation are cheaper, quicker and less messy alternatives to litigation.

Justice Musyoka said that determinations made through a mediation process were more acceptable to all parties as compared to judgments delivered by judicial officers noting that the time for settling a dispute has reduced from 50 months in Commercial and Tax Division and 43 months in Family Division respectively to an average of 66 days.

Justice Musyoka, who is also the Presiding Judge at the High Court in Kakamega added that the Judiciary has also given parties in disputes a chance to mend their broken relationships through mediation saying a total of 2.9 billion shillings has already been released into the economy by cases that have been resolved through mediation.

Court Annexed Mediation has already been rolled out in the counties of Mombasa, Eldoret, Kisumu, Nyeri, Machakos, Garissa, Embu, Kakamega and Kisii.

The Constitution of Kenya 2010 endorsed Alternative forms of dispute resolution.