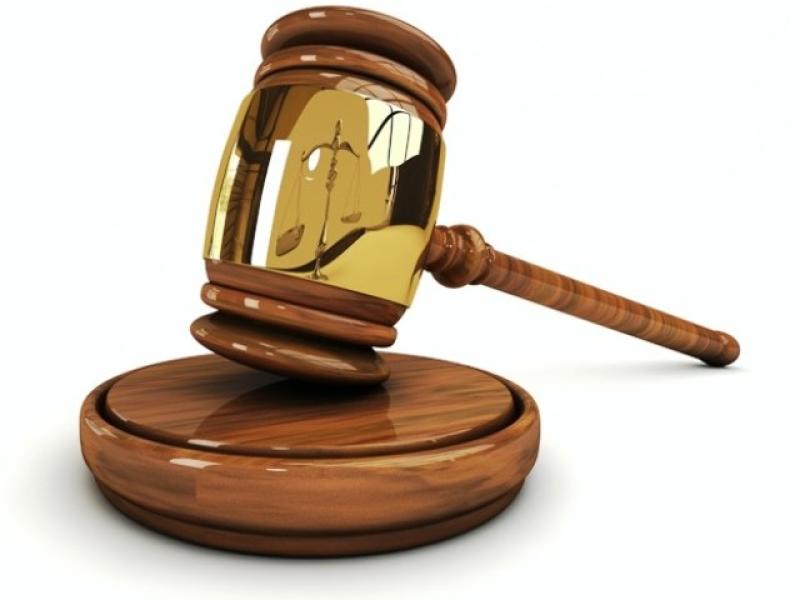 The Court of Appeal has allowed mobile phone manufacturer Nokia to claim Sh376 million debt from a local firm.

Dismissing an appeal filed by Musimba Investments Ltd, seeking to block a High Court’s decree in favour of Nokia Corporation, Justices William Ouko, Fatuma Sichale and Sankale ole Kantai, sitting in Nairobi, ruled that the case filed before them failed to meet the threshold to halt the orders of the lower court.

At the heart of the battle between Nokia and Musimba was whether a contract signed in 2016 provided for arbitration in Finland as a way of solving issues instead of a court case.

The judges observed that the agreement did not limit parties to file cases in other countries that they deemed to favour their course.

“Although the agreement explicitly directed that disputes arising out of or in connection with the terms of the agreement would be settled by one arbitrator; and that the arbitration proceedings would be held in Helsinki, Finland, the same agreement gave the respondent the latitude and liberty to recover by suit instituted in a court of any country,” the judges ruled.

The two firms brokered a deal on January 21, 2006, in which Musimba would be the reseller of Nokia phones in the country.

In two years, Nokia demanded $3.756 million (Sh376 million) as an outstanding debt for the items it had handed to Musimba for sale.

Nokia went to the High Court in 2008 in a bid to recover the money. Musimba, while opposing the case, argued that the contract did not allow the handset manufacturer to claim debt owed to it in Kenya.

Musimba moved to the Court of Appeal.