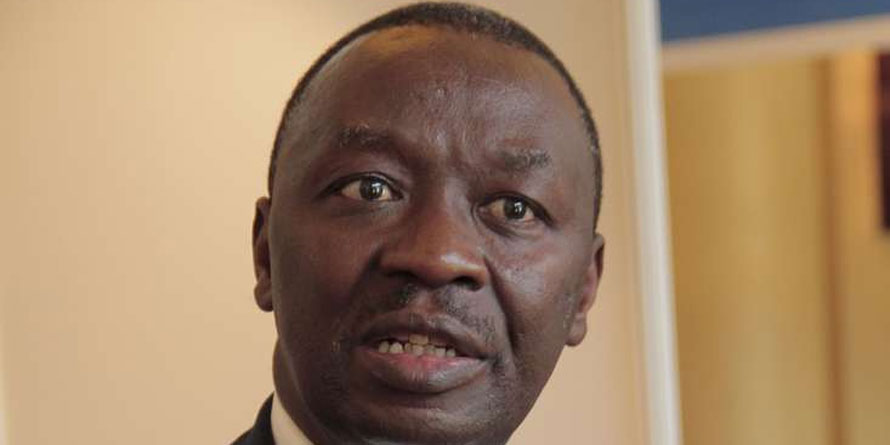 The Sh24, 632,192 has been recovered from Afren (EAX)/Octant Energy which responded to a demand notice that was also sent to other seven companies in 2018.

Petroleum ministry has recovered only Sh24.6 million or 3.3percent of Sh754 million that eight oil exploration companies owes it in surface and training levy.

The Sh24, 632,192 has been recovered from Afren (EAX)/Octant Energy which responded to a demand notice that was also sent to other seven companies in 2018.

Two companies, Adamantine Kenya limited which has been exploring on block 11B and Imara Energy which was operating in block L2 have had their licenses revoked.

Energy principal secretary Joseph Njoroge and his Petroleum counterpart Andrew Kamau told Parliament that efforts have been made to engage the companies through telephone conversations and site visits before resorting to issue demand notes for payment.

“Oil and gas exploration is very expensive risk venture. Being a high risk venture explains the reasons why the ministry explores other avenues before resorting to contract termination,” Mr Njoroge told the Public Accounts Committee.

Mr Njoroge and Mr Kamau had been directed by the committee to explain why eight petroleum companies have failed to pay Sh754 million in the last three years.

On Tuesday, Mr Njoroge failed to explain why the companies had not paid surface and training fees as per their production sharing contracts since the financial year 2015/16. He said the ministry wrote demand letters to the firms, most of them international, to pay the outstanding amounts.

He sought more time to produce letters for three firms after he attached a list of five companies that the ministry wrote to on January 5, 2018, demanding payment of outstanding fees.

On Friday, Mr Njoroge told MPs that the chances of companies pumping a lot of capital and getting a dry well is a common phenomenon which has had some companies relinquishing the blocks back to the government.

Mr Njoroge said some exploration companies have left the country after striking dry wells reducing the total number from 16 in 2014 to 11 currently.

He said despite the companies getting dry wells after sinking in billions of shillings, the companies acquire data such as gravity, magnetic, seismic and well data that is at the custody of the National Oil Corporation.

“There is a company that struck a dry well after spending $125 million (Sh12.5 billion) last year. However, despite this, the government gets data on exploration,” Mr Kamau said.

He said the ministry has been relying on information from the exploration firm who are required to pay the levies through the banks.

“In the future, we should ensure they provide a letter of credit (LC) but for now it is an open account. If they default to pay the levies we will cash in the LC,” Mr Kamau told the committee chaired by Opiyo Wandayi.