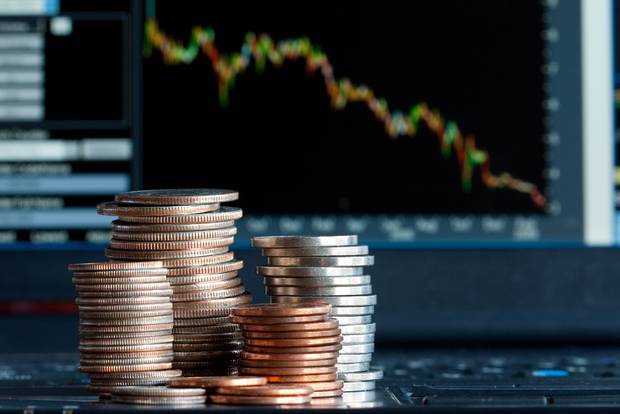 A hedge fund managed by VR Capital Group has taken a large stake in Process & Industrial Developments (P&ID), an energy company that won a claim against Nigeria which is now worth $9bn.

P&ID, a small energy company founded by two Irishmen, is trying to make Nigeria settle or allow the company to start seizing assets, according to a report from Bloomberg.

Nigeria did not honour a deal allowing the small natural gas company to harvest hydrocarbons.

Two years ago, P&ID won a decision against the government of Nigeria, with a London arbitration tribunal awarding it $6.6bn while interest of $1m is accruing daily.

P&ID, owned by the hedge fund and a firm called Lismore Capital, has hired lobbyists, lawyers, and a public-relations firm to press for collection of the award.

The legal team is also trying to confirm the award in Washington and London courts, which would allow P&ID to start seizing Nigerian assets in the US and the UK.

The company was founded by Irishmen Brendan Cahill and Michael Quinn, a music manager and oil man who died in 2015.

Cahill told Bloomberg: "It is disappointing that Nigeria chose to repudiate the terms of a deal that would have benefited the country by bringing electricity to millions of its citizens."