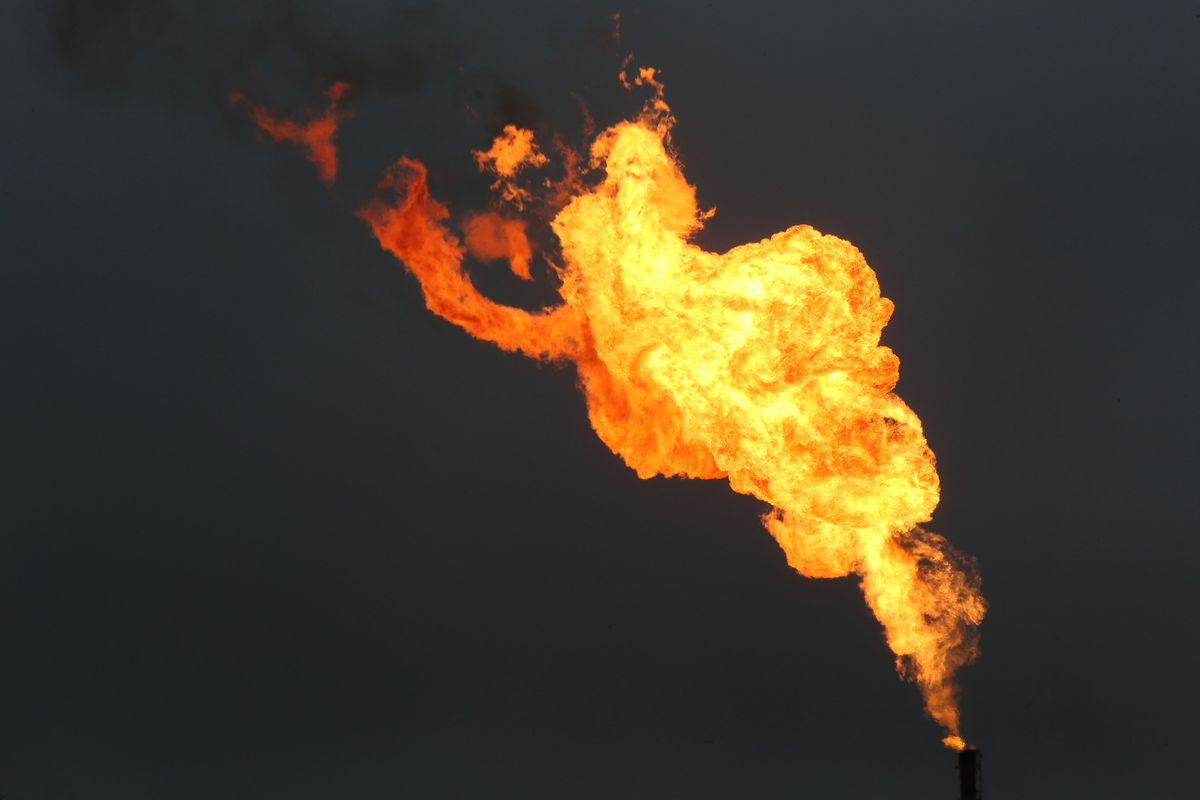 The previously undisclosed ruling is the latest twist in an 11-year dispute over concessions in the central African nation, which may hold as much as 6 percent of the continent’s oil reserves. Kabila’s belated assent to one of the contested contracts suggests the state may be seeking ways to avoid paying the penalty.

The Paris-based International Court of Arbitration said Congo “failed to execute its obligations” by withholding presidential approval of production-sharing agreements signed in December 2007 and January 2008, according to a Nov. 7 ruling seen by Bloomberg and verified by the Oil Ministry and DIG Oil.

DIG Oil sealed the first contract for three blocks in central Congo and was part of a consortium of companies that secured the latter for a single permit in the east of the country. After Kabila didn’t provide the necessary approval for both agreements, it sought to terminate both accords and win damages, rather than have them enforced. One of the contracts was re-allocated to new investors more than eight years ago.

DIG Oil filed its case at the ICA in October 2016, after Kabila transferred the eastern permit in mid-2010 to companies belonging to Israeli businessman Dan Gertler and hadn’t yet certified its contract for the other three licences. The ICA agreed with DIG Oil that Congo unilaterally violated “in an untimely and illicit manner” the first deal by reattributing the block and failed to deliver presidential approval for the other “within a reasonable time.”

The court ruled that Congo must pay DIG Oil almost $598 million in compensation and about $19 million to cover its spending on the permits. The Oil Ministry authorized the company to carry out certain works on both license areas, despite the lack of Kabila’s official approval, according to the ruling.

DIG Oil’s calculations of future economic losses were based on a report prepared at its request by Deloitte LLP and weren’t contested by Congo, according to the decision.

The license in east Congo -- Block 1 -- continues to be held by two British Virgin Islands-registered companies belonging to Gertler, who was sanctioned by the U.S. in 2017 for allegedly exploiting his friendship with Kabila to make a fortune through corrupt mining and oil deals -- a charge both men deny.

Kabila, who stepped down in January after 18 years in office, signed an ordinance approving the other contract -- for Blocks 8, 23 and 24 -- on Dec. 13, even though the ruling had deemed it “appropriate to grant” DIG Oil’s request for the deals to be terminated and damages awarded.

The approval of that agreement heightened concerns that the world’s second-largest rainforest will be opened up to oil exploration because one of the permits encroaches on territory inside Salonga National Park, a Unesco World Heritage site. Oil exploration and production is currently banned in the reserve.

Former opposition leader Felix Tshisekedi won elections in late December and succeeded Kabila on Jan. 24. DIG Oil wishes to “engage the new administration on the outcome of the hearing and possible solutions,” Brown said in an emailed response to questions.

Tshisekedi has yet to appoint a prime minister or a cabinet.

“We will have to wait for the formation of the new government,” Emmanuel Kayumba, chief-of-staff to outgoing Oil Minister Aime Ngoy Mukena, said when asked how Congo will respond to the ICA ruling.