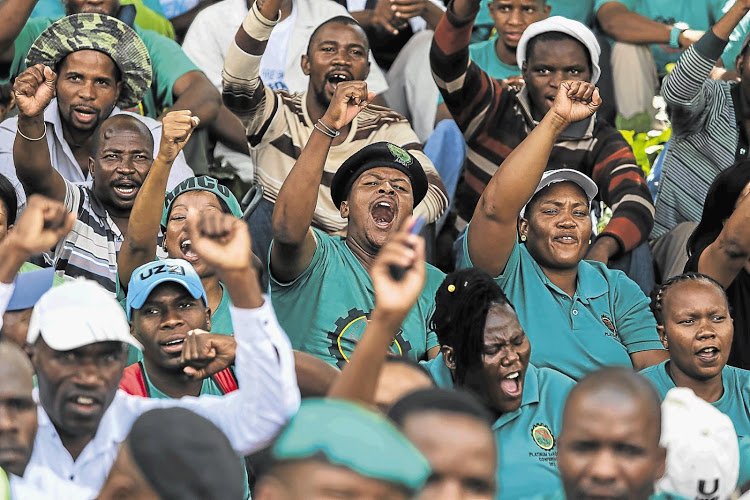 A protracted strike waged by the Association of Mineworkers and Construction Union might soon come to an end after the union's members agreed to accept a proposed settlement agreement advanced by Commission for Conciliation, Mediation and Arbitration.

AMCU, which represents 13,000 of the 32,200 people employed at Sibanye-Stillwater's South African gold operations embarked on the strike four months ago demanding an annual wage increase of R1 000 for the next three years.

The union announced in a media statement yesterday it had received "a resounding mandate from its members to accept the proposed settlement agreement advanced by the CCMA, in an attempt to break the wage negotiations deadlock with Sibanye-Stillwater".