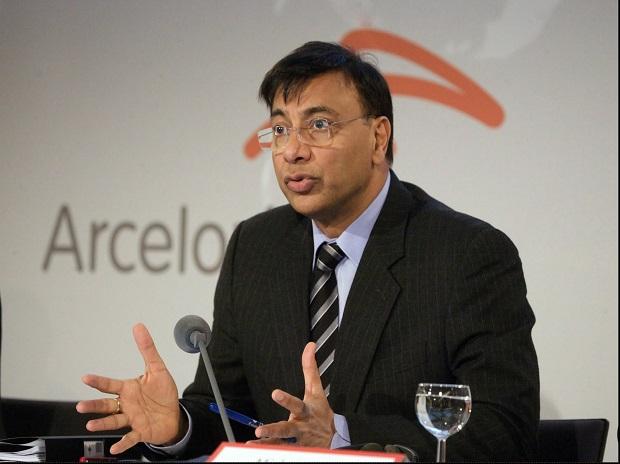 "Hide all docs," the email read. In a second message, the employee urged a colleague to conceal a laptop.

A squad of lawyers and computer specialists from ArcelorMittal was at the London offices of a company controlled by the Ruia family’s Essar Group, as part of efforts to seize assets relating to a $1.5 billion US arbitration award. And a team working for Essar scion Prashant Ruia were out to stop them.

Lakshmi Mittal has opened a new front in the UK in a worldwide legal battle with the Ruia family. Set against the backdrop of an ongoing tussle for an Indian steelmaker, the billionaire has accused his fellow Indian tycoons of hiding funds through a series of sham transactions within the Essar Group.

So far not one cent of the US award--owed to ArcelorMittal following the collapse of an iron-ore contract--has been paid. The case has moved to London, with Mittal, on one side, and Prashant Ruia, the eldest son of Essar founder Shashi Ruia on the other, awaiting a judge’s ruling on the legality of the search.

The Ruias must have thought they had "successfully hidden behind the battlements," ArcelorMittal’s attorney, Anthony Peto, said at a court hearing last week. "They felt they were safe: they were not."

For ArcelorMittal, Essar’s Lansdowne House offices may be the key to tracing the group’s assets. That’s because a company in the building, just minutes from London’s Ritz Hotel, had acted as a financial controller for various Essar units. Not only was a group server found on the premises, but company accounts pointing to where the money had gone.

But for Essar, which settled another London lawsuit earlier this year where creditors sought the seizure of a yacht and an oil refinery, the case is an example of judicial overreach. A UK court should have no jurisdiction over an American award against a company incorporated in Mauritius, Essar Steel’s attorneys argued.

"This is a case of the English court being asked to act not just as the world’s policeman, but as its detective agency as well," Essar Steel’s lawyer Daniel Toledano said.

Last week’s hearing "was the first opportunity for those Essar entities (and individuals) to fully argue their position in opposition to them," a spokesman for Essar said in an email. "Judgment on these matters is still awaited and as such we are unable to comment further."

ArcelorMittal’s team faced obstacles from the start of their search. One employee, Rupal Popat, sent two emails to Sanjiv Radia urging him to hide documents and a laptop. Radia "reprimanded Popat for sending the email" but Popat then sent the second message anyway, Peto said. Attorneys for Radia and Popat declined to comment.

The employees at Lansdowne House were all "dancing to a tune played by the Ruias," Peto said, arguing that Popat was unlikely to have acted on her own initiative.

In court documents, the British Essar unit sought to downplay the emails, calling them the work of a junior employee.

"Essar Capital Services does not seek -- how could it? -- to excuse those suggestions which were quite improper," Paul Stanley, a lawyer for the U.K. subsidiary, said in his submission. "Her suggestions were not acted on; documents were produced."

The dispute is taking place alongside a yearlong battle in India, where Lakshmi Mittal, India’s third-richest man, is nearing a $5.9 billion acquisition of an insolvent steelmaker formerly owned by the Ruias. The family is still seeking to challenge the deal in court.

Meanwhile the ruling in the Minnesota arbitration case, which ArcelorMittal is trying to enforce in London, arose out of a terminated contract to supply iron-ore pellets. But Essar Steel Ltd., which had assumed the liabilities of the U.S. contract, has said it couldn’t pay. It now has less than $2.5 million in assets.

One document uncovered in the U.K. search tells a different story, according to ArcelorMittal’s lawyer. Essar Steel’s 2016 filing of its accounts described how the firm reclassified almost $1.5 billion in assets that put them out of reach of any potential creditor, Peto said.

"They couldn’t really cover up the existence of the $1.5 billion lie," he alleged.

(With assistance from Swansy Afonso)