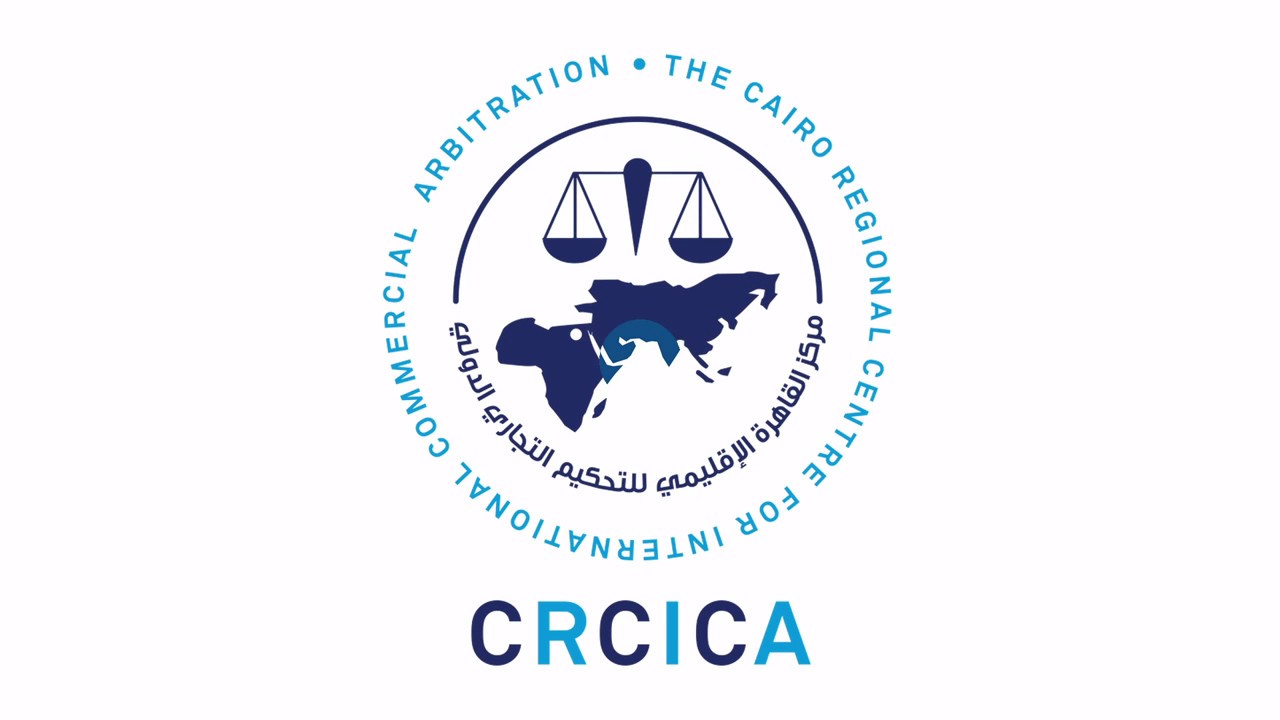 Wednesday 27 March 2019 marked the birth and official launch of the “Young CRCICA Forum” through an event entitled “The New frontiers of Arbitrability: Expansion and Diversity” hosted at the Cairo Regional Centre for International Commercial Arbitration (“CRCICA”), followed by a cocktail dinner at Hilton Cairo Zamalek Residences Hotel which was sponsored exclusively by Shahid Law Firm (Cairo).

The Young CRCICA Forum is head by its Chairman Amani Khalifa, its Vice Chairman Mohamed Hafez (Counsel and Legal Advisor to the Director, CRCICA) and Vice Chairman Abdallah El Shehaby (Attorney at Law, Egypt)., Similar to youth forums of other international arbitral institutions, Young CRCICA is open to those aged under 40 and provides a variety of opportunities for individuals to gain knowledge, develop their skills and understand arbitral procedure and other dispute resolution services. Young CRCICA will be holding a series of events and seminars that give young professionals the chance to discover and develop best practices, discuss topical issues and network with experienced practitioners.

The Young CRCICA Forum launch event “The New frontiers of Arbitrability: Expansion and Diversity” was met with a great success as it had over 115 attendees diversified with Egyptians, French, Syrians, North and Sub-Saharan Africans, Saudi Arabian and many other nationalities including amongst them legal practitioners, judges, academics, university students, engineers and many other fields.

Following the signings of the MoUs, the Chairman of the Young CRCICA Amani Khalifa gave an introductory speech officially welcoming all the attendees and emphasizing the excitement attached to the launch of Young CRCICA. As the role of the Young CRCICA Forum, aims to help and aid the younger generations the chance to participate and discuss topical issues and network with experienced practitioners which Young CRCICA shall provide in future events and conferences.

Ismail Selim then requested everyone to stand a minute of silence to mourn the loss of the prominent Arbitrator Professor Ahmed Sadek El- Kosheri who passed away on Sunday 17 March 2019 followed by this. Selim then delivered his keynote speech, where he amplified CRCICA’s role in guiding and helping the younger generations in the field of commercial arbitration and the role of arbitral institutions through periodical courses and seminars, as well as the support of CRCICA to students in participating in Moot Courts. Further, Selim mentioned that CRCICA would support the younger generations and aid them in exploring their talents for assuming arbitral justice and institutional arbitration. To turn these words into action, CRCICA has decided to launch the Together they shall be responsible for organizing future events, seminars and conferences as well as selecting the topics of discussions and speakers. Ismail Selim then moved to introducing the main topic of the event “The New frontiers of Arbitrability: Expansion and Diversity”, where he mentioned the importance of the notions of arbitrability and public policy, being at the heart of arbitration laws, how both notions are inter-related yet diversified. Also, how both notions draw the borders of arbitration and what falls under their realm against how the judiciary’s jurisdiction could be affected by them.

The event was divided into two sessions, the first session’s discussion was on “Arbitrability” and the second session’s discussion was on “Public Policy”. Mr. Abdallah El Shehaby moderated the first session and Dr. Mohamed Hafez moderated the second session. At the beginning of both of sessions, both moderators presented to the audience that they shall address a series of questions relating to the subject of the session, whereby the panelists of each session shall provide their answers and comments relating to the question raised. However, in the aim of keeping the session fully interactive, both moderators requested from the attendees to feel free to stop the panelists at any time, ask as many questions, and provide comments relating to the subject of the session at any time.

The panelists from both sessions provided their answers and comments to the above questions on arbitrability and public policy. The audience was quite lively interactive by asking many interesting questions relating to various jurisdictions on the matters of arbitrability and public policy, which the panelists were more than happy to respond to and comment on.

Finally, Ismail Selim delivered his closing remarks by thanking all the attendees for their lively participation and how the sessions were quite interactive and requesting them to be up to date with all futuristic events to be announced by the Young CRCICA Forum. Again, Ismail Selim requested everyone to stand a minute of silence to mourn the loss of Ms. Suzane Aboul Farag, CRCICA’s long serving simultaneous translator who died tragically in the very recent crash of the Ethiopian Airline Boeing.

The event was followed by a cocktail reception at the Hilton Cairo Zamalek Residences Hotel – Terrace Area by the pool where all the attendees were invited to join for social networking and to discuss topics relating to the topics of the event and the Young CRCICA Forum.