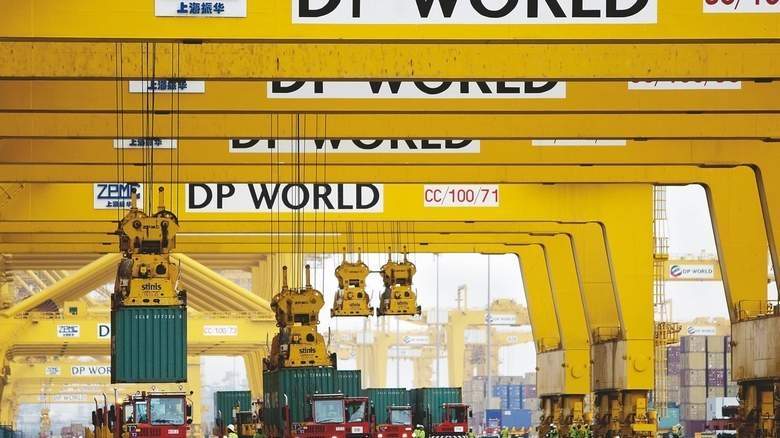 The United Arab Emirates said on Thursday that the London Court of International Arbitration had ordered Djibouti to pay Doraleh Container Terminal (DCT), partially owned by DP World, $385 million plus interest for a breach of exclusivity.

The government of Djibouti seized the Doraleh Container Terminal from DP World in February over a dispute dating back to at least 2012.