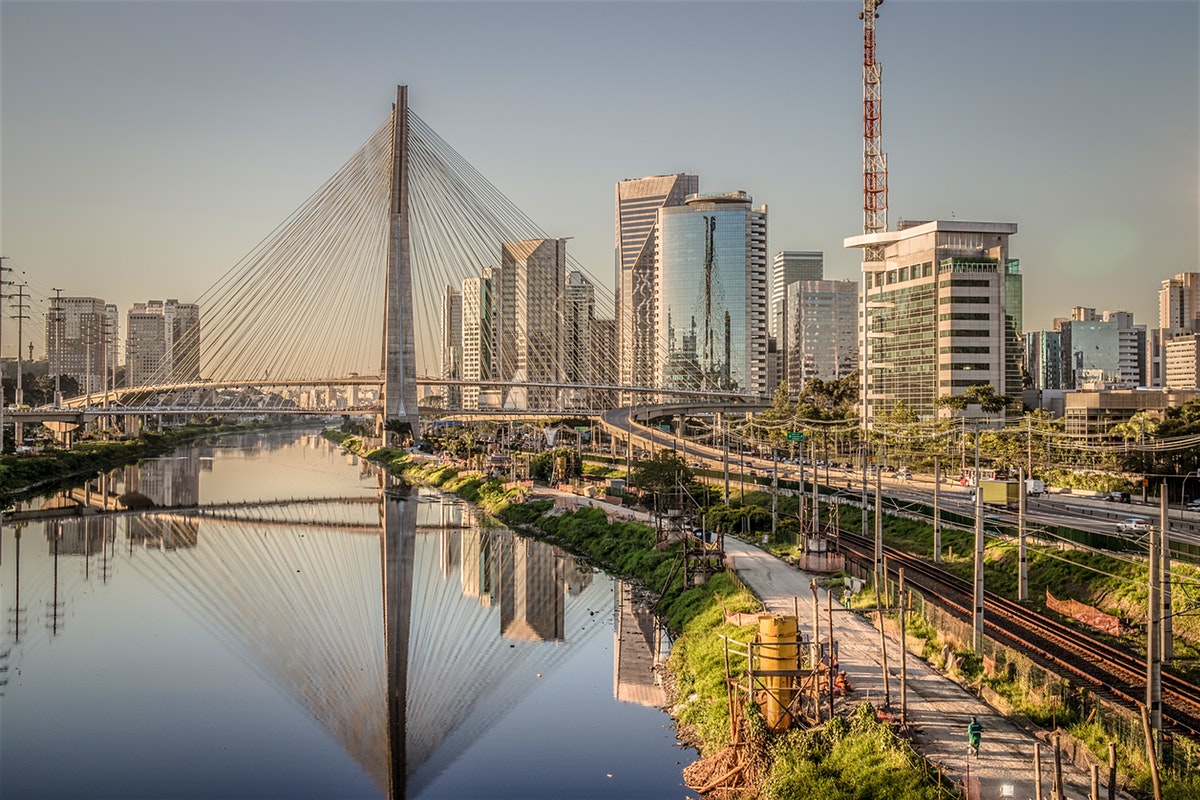 SAO PAULO - Brazil’s Vale SA said on Tuesday a London arbitration court had ordered BSG Resources Limited to pay the iron ore miner $1.246 billion related to a dispute between the companies over a joint venture in Guinea.

The joint venture intended to explore for iron assets at the Simandou prospect, but the concession was revoked in 2014 by Guinea’s government. (Reporting by Marcelo Teixeira, Editing by Rosalba O’Brien)