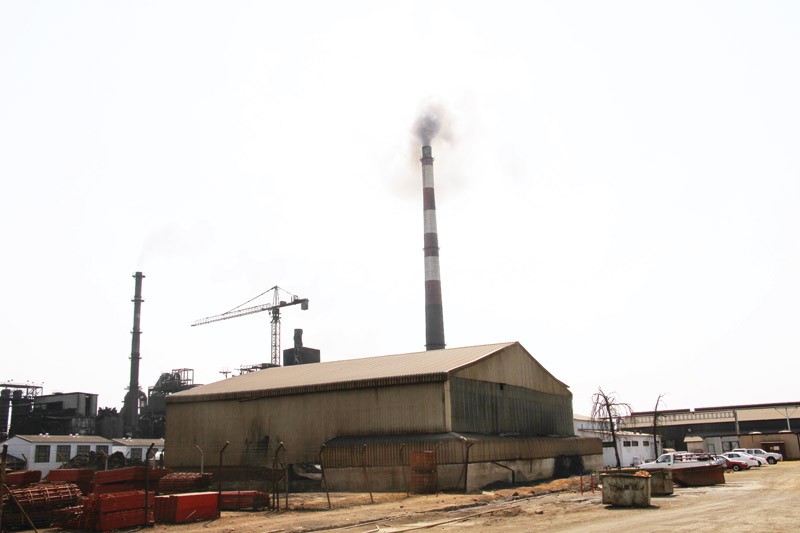 Representatives of the Russian nickel giant –the world’s biggest producer of the base metal – told BusinessWeek that all eyes were on the LCIA giving its go ahead for proceedings to commence in the British capital.

Last Friday, Norilsk won a Botswana Court of Appeal decision granting the group the right to “commence and prosecute” arbitration proceedings at the LCIA towards damages in the failed deal. “The next step will be for the English court to lift the stay on the LCIA arbitration and get the LCIA arbitration going,” officials said in a written response to BusinessWeek enquiries.

“The timing will depend on how quickly the English court will lift the stay on the LCIA arbitration. “Norilsk hopes it will be a more straightforward process given that the judgement of the Botswana appeal court is in favour of the LCIA arbitration proceeding.”

Norilsk first applied to the LCIA in November 2016, shortly after BCL’s closure, but the matter was stayed after BCL’s liquidator, Nigel.

Dixon-Warren successfully argued that the Russians had not sought the High Court’s leave to approach London. Under the terms of the 2014 deal between the two parties, any dispute is to be arbitrated in London.

In the aftermath of the botched deal, Norilsk sued in Gaborone and also defended a BCL suit in South Africa, which has since roped in that country’s Minerals Minister for possible arbitration.

Norilsk officials told BusinessWeek that while the path to the LCIA was now open, the cases in Gaborone and South Africa would continue being pursued. In Gaborone, Norilsk’s case involves a charge of reckless trading against government and certain former BCL directors.

“The (South African) Minister has not yet announced his decision and Norilsk is not withdrawing from that case.

“Having said that, the question whether the conditions precedent under the deal were fulfilled will need to be determined by the LCIA arbitration.

“Norilsk will continue claiming damages from BCL due to BCL’s material breach of its obligations.“The amount of damages will need to be determined by the LCIA arbitration,” the officials said. The October 2014 deal involved BCL purchasing Norilsk’s assets which included a 50% stake in Mpumalanga mine, Nkomati Nickel, as well as Tati Nickel Mine near Francistown. Payment was due to be made once several regulatory conditions were concluded, the last of which was the transfer of Nkomati mining rights to BCL, by South African mining authorities.

BCL closed down before the deal was finalised and the parties locked horns in Johannesburg and Gaborone courts over payment of the deal.