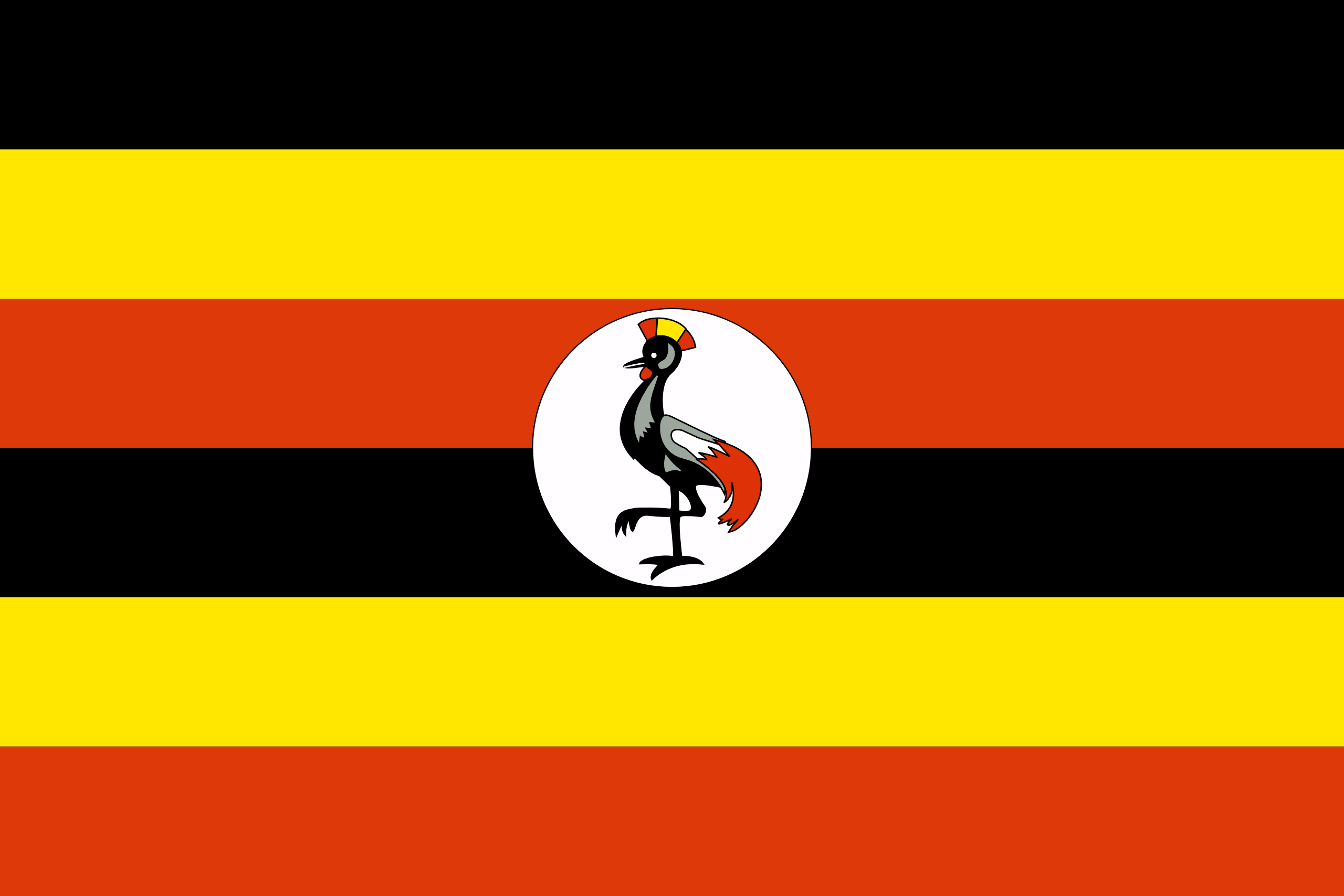 Kampala — Government has repossessed the Nakawa-Naguru Housing Estate land, nearly a decade after the investor failed to develop the planned satellite city.

The decision was made by the Cabinet on Monday.

The agreement provided for construction to begin in no later than four years from the date of sealing the contract, starting with 1,747 subsidised residential units (dedicated units) for purchase by and resettlement of the registered former tenants.

The prioritisation of the displaced tenants as beneficiaries of the first housing units was provided for in a Memorandum of Understanding between the prospective investors, tenants' association and government.

A source, who attended the April 1 Cabinet meeting, revealed yesterday that they terminated the agreement with Opec Prime Properties - Uganda Ltd over what they described as 'fundamental breach" of contract and or non-performance.

The source, who declined to be named, further said the ministers also approved the compensation value for former sitting tenants of the Naguru-Nakawa estates.

In a telephone interview last evening, Mr David Mpanga of KAA, a law firm that represents the company, said they were not aware of the Cabinet decision. He said government wrote a termination notice, which the company protested and the matter has since been referred for arbitration.

"The matter is in court but as far as the developer is concerned, the project was delayed 100 per cent by government. The interruptions were done by government since 2007," Mr Mpanga said.

The executive director of the government-run Uganda Media Centre, Mr Ofwono Opondo, declined to comment on the matter and referred Daily Monitor to ministers Beti Kamya (Kampala Affairs) and Dr Chris Baryomunsi (state minister for Housing and Urban Development), who were not available for a comment. Calls to Ms Kamya's telephone numbers went unanswered while Dr Baryomunsi's phone numbers inaccessible.

Mr Dennis Obbo, the spokesperson of the Ministry of Lands, said by telephone: "I am not aware of the Cabinet decision."

However, he added that government re-entered and repossessed the estate land in September 2018 and a notice was put up.

"When the re-entry was done, Opec Prime Properties - Uganda Ltd went to court," he said and added that the case is still pending in court.

Mr.Obbo said the re-entry and takeover was done in line with the law.

He said the repossession effectively terminated the agreement between government and Opec Prime Properties - Uganda Ltd.

On October 14, 2013, President Museveni laid the foundation stone for construction of the Naguru-Nakawa satellite city estate. The project dubbed "New Kampala", was expected to see the 160-acre land, formerly home to the Naguru-Nakawa low-cost housing units, redeveloped to have 1,747 flats, bungalows, commercial buildings, a five-star hotel, a referral hospital, schools, houses of worship and recreational facilities.

The Comer Group International was to own the estate for 30 years. Under the agreement signed on October 15, 2007, Opec Prime Properties - Uganda Ltd was to meet the financial, technical and operational costs, while government would provide land for the project.

The developer was also expected to deliver the project within at least four years from the date of signing.