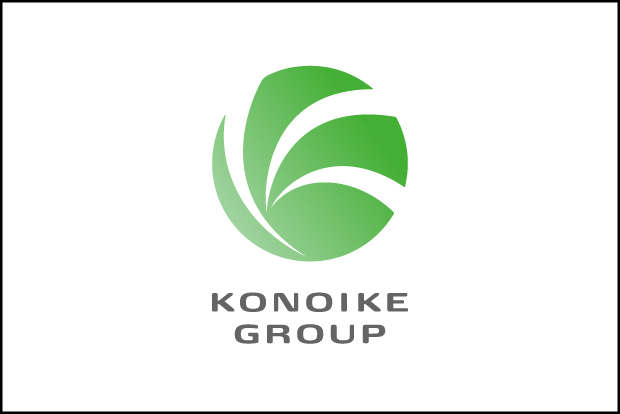 Tanzania is to pay a Japanese contractor, Konoike, Sh116 billion after a court in the United States confirmed a decision by the International Court of Arbitration (ICC) requiring Tanzania to settle outstanding payment on a road construction contract.

According to court documents seen by The Citizen, Konoike has been awarded by the court after Tanzanian attorneys failed to timely respond to a petition in which Konoike sought confirmation of the award.

The deadline for Tanzania to responded to Konoike’s petition passed without response, pormotin clerk of the United States District Court for the District of Columbia to declare Tanzania in default.

The development gave room for Konoike to seek for entry of a default judgment.

Defendants in the petition were the Ministry of Works, Tanzania National Road Agency (Tanroads), the Ministry of Transport and the Attorney General (AG), according to court documents.

In deciding whether to set aside a default judgment, US Judge Richard Leon who presided over the matter considered whether (1) the default was willful, (2) a set aside would prejudice plaintiff and (3) the alleged defence was meritorious.

“I do no doubt Tanzania’s good faith in this regard, but a finding of bad faith is not a necessary predicate to the conclusion that a defendant acted ‘willfully’” said the judge at the March 6 ruling.

The dispute arises from a contract Konoike entered into with the Tanzanian Ministry of Works in 2003 for the upgrade of a 79-mile stretch of road between Dodoma and Manyoni.

After a series of delays and disputes, Konoike terminiated the contract in 2008, having completed most of the anticipated work.

The contractor then initiated arbitration, seeking payments due under the contract, compensation for delays and disruption to the project, and costs arising from the contracts’s termination.

In an effort to enforce the arbitral award, Konoike then petitioned the US court to confirm the award in September2017.

However, a three month deadline for Tanzania to respond to Konoike’s petition at the US court passed (in January 2018) without any response, allowing clerk of the court to delcaire Tanzania in default. In March, Konoike moved for entry of default judgment.

Tanzania acknowledged that it was aware of the case but explained it did not immediately repond to Konoike’s petition because it believed in good faith that a prompt settlement would be possible.

Four top government officials in the ministires of Justice and Consitution Affairs and that of Foreign Relations declined to comment on the matter when contacted by The citizen on Monday.

Solicitor General, Dr. Clement Mashamba, when reached for comment said “in all matters, particularly on foreign affairs, the spokesperson is always the minister. Our job is to represent the government and not do media engagement’ said Dr. Mashamba.

However, the state-run newspaper, Daily News quoted him yesterday as saying that the government is currently engaged in netotioans with Konoike and the agreed terms will be signed soon.

“So, what the American court has done is not new; it is just to recognize what hwas decided by ICC,” he was quoted by the Daily News as saying, adding that the decision has come as the negotiations between the government and Konoike were at an advanced stage.