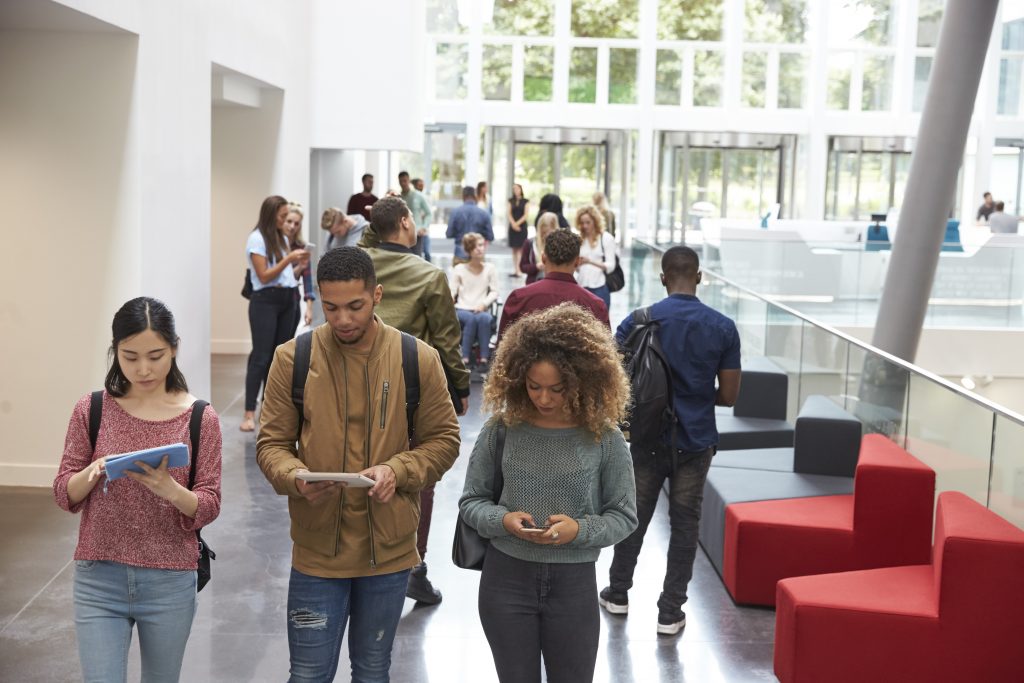 Please Call Me inventor back in court, this time to face litigation funders

Nkosana Makate’s drawn-out efforts to be financially compensated for inventing the Please Call Me concept have led to another dramatic and nasty clash with lawyers.

This time, Makate is not fighting telecommunications giant Vodacom, to whom he gave the Please Call Me idea in 2001 when he was a trainee accountant at the firm, but the lawyers and investors who funded his litigation against the company.

The high court in Pretoria will hear an urgent application on Tuesday launched by Thomas Samons, business rescue practitioner of Raining Men Trade, the former funder of Makate’s lawsuit against Vodacom.

Raining Men Trade wants a 50% share of any compensation Makate might be awarded by Vodacom on the basis that its director, Chris Schoeman, entered into a written agreement with Makate in November 2011 to bankroll his litigation costs.

Makate has rejected this, saying the funding agreement was cancelled in January 2014 after his Please Call Me case initially failed at the high court and discovery that his signature on the agreement was allegedly forged by Schoeman.

After Makate successfully appealed and won his case against Vodacom at the Constitutional Court in 2016, Raining Men Trade and Schoeman held that the agreement held. A legal dispute ensued on the validity of the agreement resulting in a high court judgment that referred Makate’s legal team, Schoeman and Raining Men Trade to an arbitration process presided over by advocate Michael Mabena.

On Thursday, Samons filed papers for an urgent interdict to block Mabena from starting arbitration proceedings that are set for April 10 and 12.

On a cursory view, Samons accused Mabena of not being procedurally fair since he was appointed as the business rescue practitioner in January 2019. The dates that Mabena set, said Samons, clashed with the availability of his attorney Frank Cohen and have not afforded him sufficient time to prepare for arbitration proceedings. Samons said his lawyer has not been advised on the rules that Mabena intends to run arbitration proceedings under and that the latter “fobbed” off requests for clarity.

“Our attorney [Cohen] further noted that we have previously experienced the problem where the arbitrator [Mabena] simply randomly chooses dates for hearings and meetings … that the effective two days’ notice of the meeting and in the circumstances, did not comply with the provisions and import of section 15 (1) of the Arbitration Act … that it would benefit all parties if the arbitrator would communicate with the parties furnishing them with a series of dates,” Samons said in court papers.

He also wants the appointment of Mabena as an arbitrator set aside because “he has not or will not bring an impartial mind” on arbitration proceedings.

The latest court application adds another twist to what is shaping up to be a protracted battle for Makate to be compensated billions of rands, according to his estimates, for the Please Call Me service. Makate might be approaching courts again in a separate matter because he is unhappy with the undisclosed amount that Vodacom offered him.

In a series of emails attached to Samons’s urgent application, Mabena said as an arbitrator he has the discretion and power to determine the time, date and place of arbitration. Mabena also said he communicated dates for arbitration hearings as far back as November 2018 and would thus be reneging on his duties if hearings are delayed and postponed.

Makate, who is opposing the urgency of the application, has hit back, saying Raining Men Trade and Chris Schoeman have been trying to prevent the arbitration from being finalised since 2016 by lodging “one spurious application after the other just before the arbitration has to commence”.

He said Schoeman withdrew his claim for a share of the compensation on November 15, 2018 – days before the arbitration was due to commence in December 2018. This left Raining Men Trade as the only claimant in the arbitration.

Makate said Samons and Raining Men had known about the set dates of the arbitration (April 10 and 12) “at all times” in the period from February 25 to March 15, 2019. However, they didn’t raise objections to the arbitration dates, which also included a second option for April 24 and 26.

“What is extremely important to note [is] that neither the business rescue practitioner nor his attorney has until the service of this application on Wednesday evening the 3rd of April 2019 indicated that the dates for the arbitration are not suitable,” Makate said in his court papers submitted on Monday.

Makate is opposing the removal of Mabena, saying Schoeman and Raining Men Trade consented to his appointment as an arbitrator in 2016. Thus both, including Samons as a business rescue practitioner, are bound by the consent to appoint Mabena.

Schoeman said Makate’s decision to reject Vodacom’s offer for compensation and not pay Raining Men Trade resulted in the company being placed under business rescue.

“The company agreed with investors to put more than R15 million into Makate’s case. They now want their money back,” he told Moneyweb.

However, Makate said Raining Men Trade’s rescue proceedings are a “sham” as it is a shelf company without “any business whatsoever” but is used as a vehicle “to be allegedly nominated for the purposes of the funding agreement [to channel Makate’s compensation money].”

The high court dismissed the urgency of the case with costs on Tuesday, paving the way for arbitration process to continue between all parties.