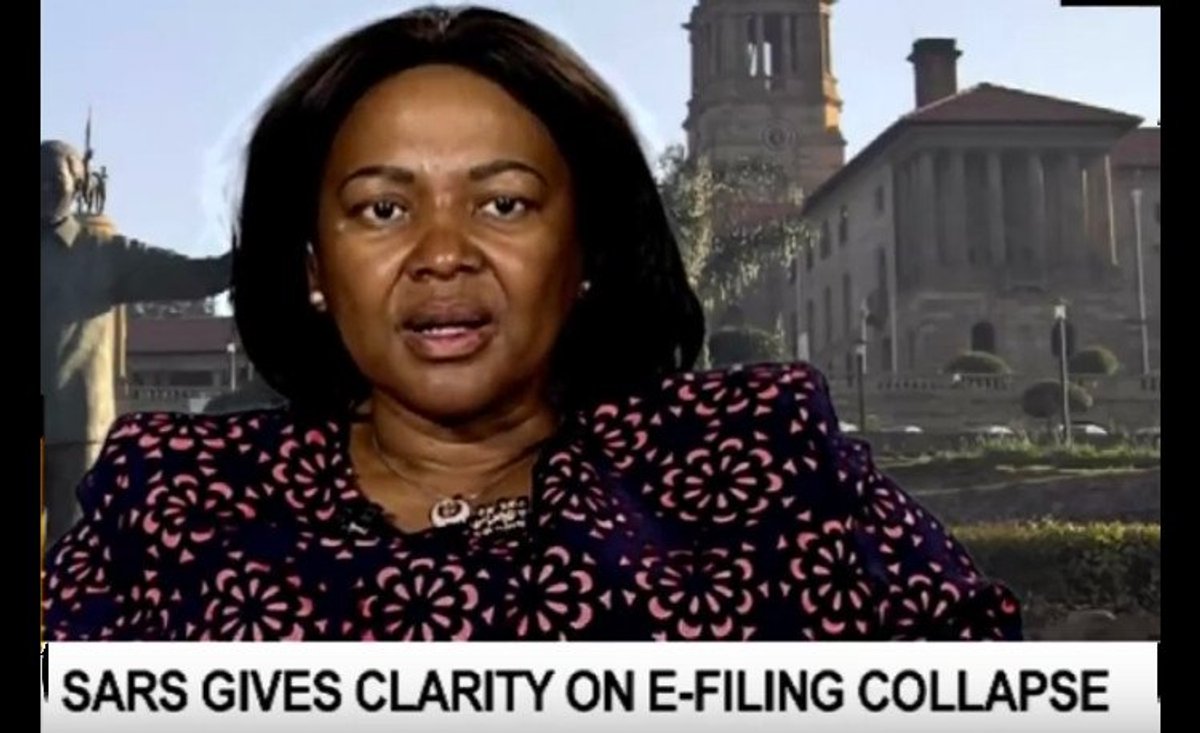 South African Revenue Service (SARS) IT head Mmamathe Makhekhe-Mokhuane, of "Protect me from yourself" fame, has approached the Commission for Conciliation, Mediation and Arbitration (CCMA), claiming she is being bullied to resign from the tax body.

In a CCMA dispute submission form, seen by News24, Makhekhe-Mokhuane states that: "I am currently being bullied to accept a separation without any charges being put against me.

"The employer has placed me on discretionary leave since the 14th of January when I was due to come back to work.

"Therefore, the employer has already concluded that I cannot be permitted to return to work as per his numerous letters in this regard," she alleged.

Sources close to Makhekhe-Mokhuane said the tax body offered her a four-month settlement to step down, which she refused.

News24 understands that she indicated that she wants to go back to work and that she will fight to keep her job.

Makhekhe-Mokhuane has been at home on "discretionary leave" since October last year.

She claims she does not know whether she has been placed on suspension, pending the institution of a disciplinary inquiry against her.

When News24 previously approached SARS for comment on this matter, the tax body said: "Kindly note that according to SARS' HR policies and practices, internal processes and information related to its employees [are] deemed confidential between the organisation and its employees and are thus not discussed or divulged in the public domain."

News24 has seen a letter that her lawyers addressed to acting commissioner Mark Kingon.

In the letter, Makhekhe-Mokhuane asked if she had been suspended or if she was investigated for any wrongdoing.

Kingon recently responded saying he requested her to take leave to consider discussion about an "amicable mutual separation" and that SARS could not permit her to return to work.

"Consequently, SARS rejects your client's offer to return to work. She is requested (and if she refuses to comply with the request, she is instructed to remain on leave, pending the conclusion and outcome of the mutual separation discussion or the disciplinary proceedings."

He also said employees at digital information services and technology objected to Makhekhe-Mokhuane returning to work because of the "reputational damage to SARS and the professional damage suffered by them because of the performance in the interview".

In October last year, South Africans reacted with outrage and disbelief after a video of Makhekhe-Mokhuane, speaking to Sakina Kamwendo on Morning Live, went viral.

At one point, Kamwendo asked what needed to be done to fix the tax body's IT infrastructure. Makhekhe-Mokhuane responded: "Ma'am, can you give me protection from yourself?" Kamwendo and others in the studio are heard laughing at her comment.

'Protect me from yourself' - SARS IT head's bizarre TV interview goes viral.

City Press also reported on perplexing comments she made when addressing the Nugent commission of inquiry into the tax service in October last year.

When offered the chance to inspect minutes apparently showing that she had not attended many SARS meetings, she reportedly responded: "I have a very rare eye disease, but let's try."

The newspaper also reported that when she was asked to give clarity on what she said in her affidavit, confusion ensued when she cited the date on which the Drakensberg Boys' Choir was established and later dropped the analogy.

In a letter to Kingon, Makhekhe-Mokhuane's lawyer Moeketsi Thebe Raselo from MT Raselo Incorporated, said that when his client appeared on Morning Live, she was asked questions about things of which she had no knowledge of and/or was not part of what should have been discussed with her.

"Simply put, our client was ambushed with questions she could not properly reflect upon and was expected to provide answers on the said spot.

"It is evident that given the fact that the programme was live, our client was placed in an awkward position as she was expected to answer the aforesaid questions."

Raselo said when Makhekhe-Mokhuane appeared before the Nugent inquiry, she was "surprised" to be asked about various meetings that she had allegedly failed to attend.

The lawyer accused the Nugent inquiry of seeking to portray his client as an "incompetent leader".