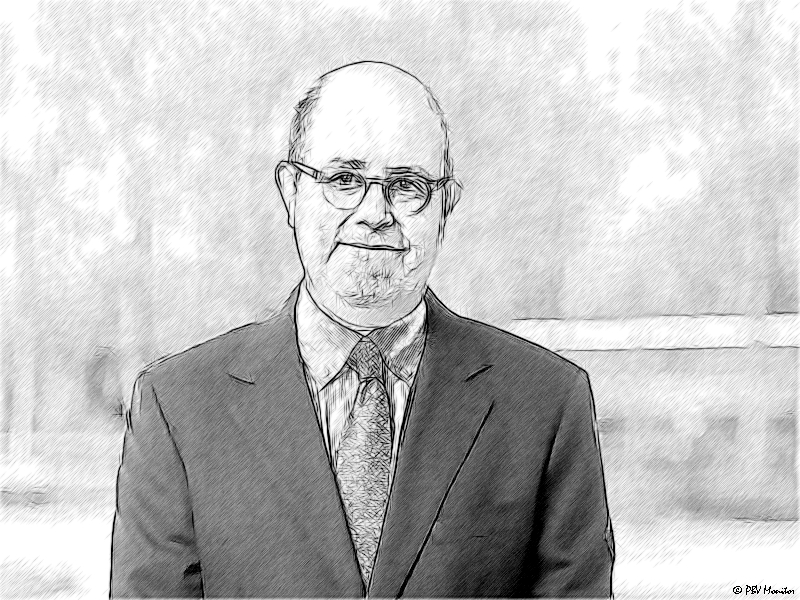 The dispute concerned alleged breaches of a Shareholders’ Agreement governed by Angolan law and is at the forefront of a battle for control of one of Africa’s leading GSM network operators.

In October 2015, PT Ventures brought the arbitration against the three other shareholders in Unitel: Vidatel Ltd., a BVI company owned by Isabel dos Santos, the daughter of the former president of Angola and widely considered to be one of the richest women in Africa; Geni SA., majority owned by General Leopoldino do Nascimento, a prominent business and military figure in Angola; and Mercury Serviços de Telecomunicações SA., owned by Sonangol, the Angolan state oil company.

In February 2019, the tribunal handed down its Final Award in the arbitration, holding that:
the other shareholders had repeatedly breached their obligations to PT Ventures as set forth in the Shareholders’ Agreement
these breaches had significantly decreased the value of PT Ventures’ stake in Unitel
the other Unitel shareholders were liable for certain dividends that were not paid to PT Ventures.

The tribunal ordered the other Unitel shareholders to pay PT Ventures an amount totaling more than US$650 million plus interest, along with arbitration fees and costs of over US$12 million. The tribunal also dismissed the counterclaim against PT Ventures.

The matter was notable for being the first-ever ICC arbitration to be heard before a tribunal of five arbitrators. The President of the tribunal was Klaus Sachs, and the other members were Bernard Hanotiau, David Arias, Marcelo Roberto Ferro and Luca Radicati di Brozolo.