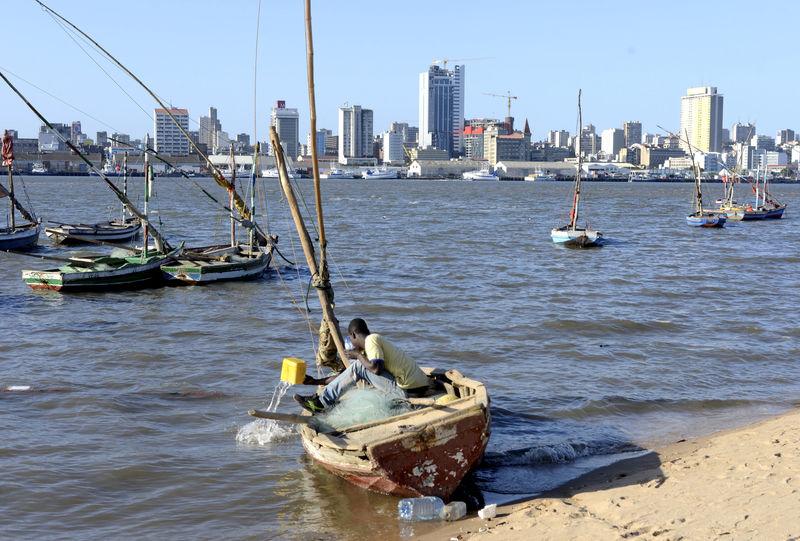 Privinvest’s claim comes nearly two months after Mozambique named the company in a lawsuit against firms that were involved in arranging the loans that tipped Mozambique into a debt crisis.