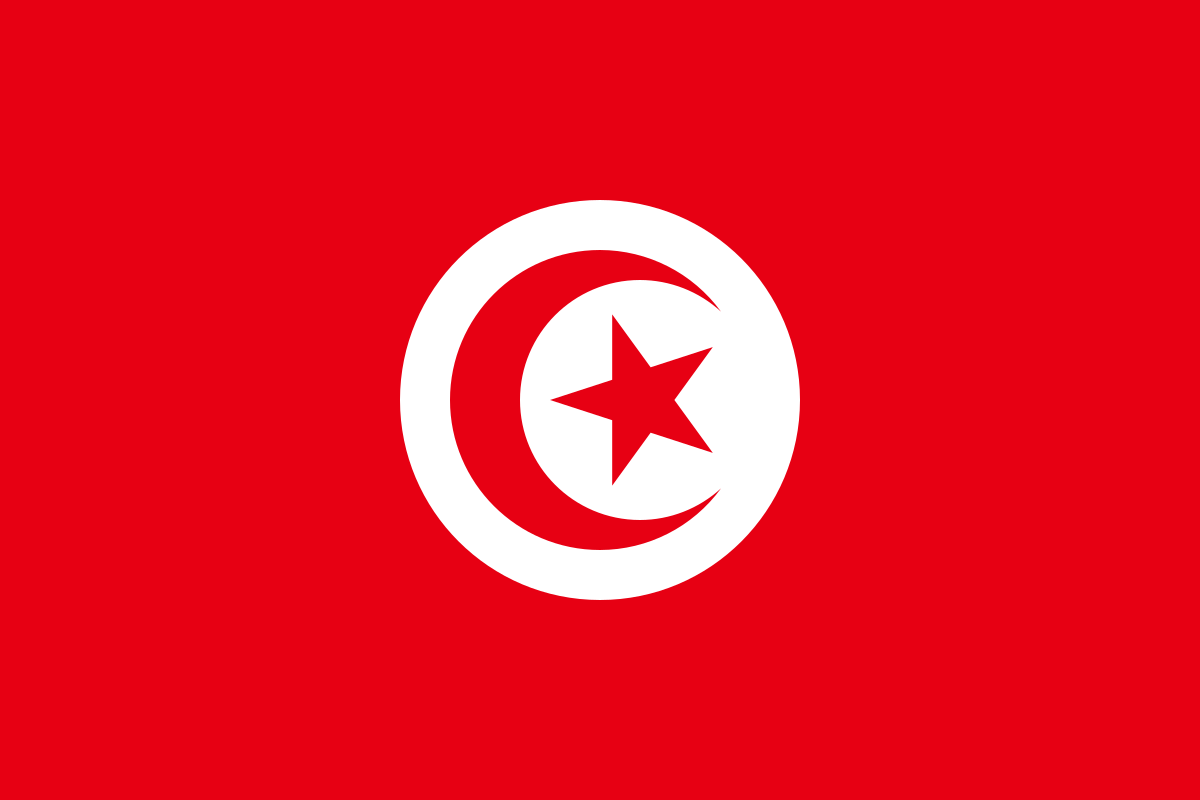 The share price of junior explorer Celamin Holdings rose on Friday, after the Tunisian Court of Appeal returned the company’s 51% stake in the Chaketma phosphate project.

Celamin has battled its joint venture partner Tunisian Mining Services (TMS) since 2015, after its interest in the project was fraudulently transferred to TMS.

In November 2017 a sole arbitrator, appointed by the International Court of Arbitration of the International Chamber of Commerce, found in favour of Celamin, ordering TMS to return the company’s interest in the Chaketma project and pay more than $4-million in damages and costs.

Celamin was forced to apply to the Tunisian Court of Appeals after TMS failed to comply with the arbitrator’s orders.

The ASX-listed company said that the court order was a “very pleasing development” in what has been a lengthy dispute, and reinforced Tunisia as a viable destination for foreign investment in the mineral resources sector.

The orders are immediately enforceable, and Celamin will now begin the process of recovering its interest and the costs and damages awarded.

The company noted that the Chaketma permit could potentially be a large-scale phosphate development asset, which includes six prospects covering some 56 km2, and hosting a total Joint Ore Reserves Committee-compliant inferred resource of 130-million tonnes, at 20.5% phosphate oxide.

Once the operation is back under Celamin control, the company is hoping to introduce an international partner to facilitate funding discussions and to start a feasibility study to determine the viability of producing either rock phosphate or chemical fertilizer.