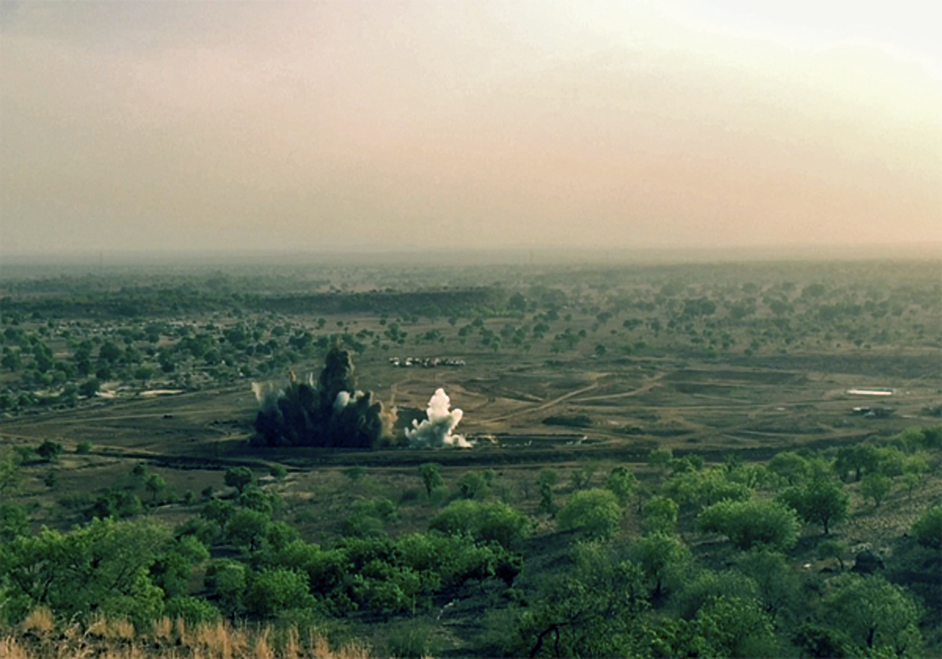 Pan African Minerals, a unit of Timis Mining Corp., won’t resume production at its Tambao mine in Burkina Faso as a Paris-based arbitration court has dismissed the company’s $2.2 billion claim against the West African nation.

Tambao, one of the world’s largest manganese mines, was forced to halt activities in 2015 following a change in leadership in Burkina Faso. The company then asked the International Chamber of Commerce’s International Court of Arbitration to prevent its permit from being withdrawn.

In the meantime, the country’s new government began looking for a new partner to mine the manganese deposit, with estimated reserves of 100 million tonnes of the steel-making ingredient.

In April last year, the nation announced it was ending its agreement with Pan African Minerals.

The arbitration court’s ruling determined that “the termination of the contract by Burkina was valid and justified in law,” Global Arbitration Review reported.

The West African country has experience increasing mining activity in the past decade, mainly in the gold sector.