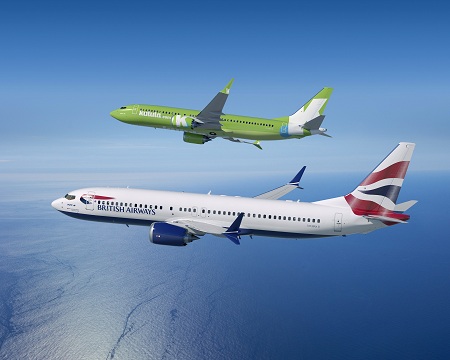 Numsa and Comair to meet over wage dispute

DURBAN - The National Union of Metalworkers of South Africa (Numsa) and Comair will meet on Saturday in mediated talks to try end a wage dispute that could result in a national strike.

Numsa declared its intention to strike earlier in the week, but was temporarily interdicted by the Labour Court.

"Our members are aggrieved that some workers at Comair earn higher wages than others, for doing the same work. This is a crisis which was created by the management team of Comair, and it is now a burning issue with workers at the airline," said the union via a press release.

"The wage discrepancy is the reason our members took the decision to go on strike. They are demanding that all workers who fall into a particular category must be paid the same. It is unfair that some workers are being paid much more than others, for doing the same work.

"We will be continuing with mediation with CCMA talks on Saturday in order to give Comair management an opportunity to get a mandate from its leadership to resolve this problem. As Numsa we remain hopeful that we will find one another so that we will not have to resort to strike action once again," said the statement.