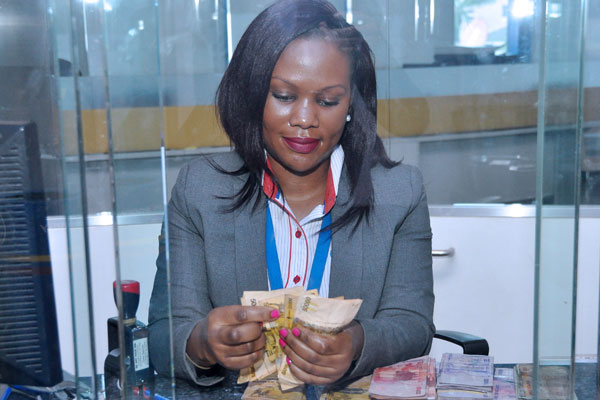 Kampala. Banks lose at least Shs400b annually in lawsuits that take long to be resolved, Uganda Bankers’ Association has said.

Speaking during the opening of the International Centre for Arbitration and Mediation in Kampala at the weekend, Mr Patrick Mweherie, the UBA chairman and Stanbic Bank chief executive officer, said between 50 and 70 per cent of bank capital ends up in court disputes that take years without being resolved.

This, he said, has seen banks see an increase in tied up capital that cannot be deployed to do anything until such cases are resolved.

Mr. Mweherie noted that the banking industry continues to be weighed down by an increase in the cost of doing business, which he said, currently stands at about 78 per cent against global average of 50 per cent.

The International Centre for Arbitration and Mediation, a company limited by guarantee, will seek to advance as well as deliver alternative dispute resolution services to businesses, government and communities.

On July 26 2018, UBA and Uganda Law Society incorporated the International Centre for Arbitration and Mediation to serve as an independent arbiter and mediator, especially to the banking sector.

Currently, he said, more than Shs1.2 trillion belonging to different banks, is tied up in court disputes, which affects their operations.

“We believe the International Centre for Arbitration and Mediation will go a long way in solving some of the problems banks have been face regarding litigation, “he said.

Justice and Constitutional Affairs Minister Kahinda Otafiire, said the establishment for the Centre, which is a private sector initiative together with others being undertaken by Judiciary, will help government to address the challenge of case backlog and delays in disputes resolution.

“As you are aware, because of resource constraints the Judiciary has over 155,000 cases pending resolution. I am a strong proponent of access to justice to create a society in which all citizens can resolve their disputes expediently and fairly. I am convinced centre will be a great enabler of these objectives,” he said.