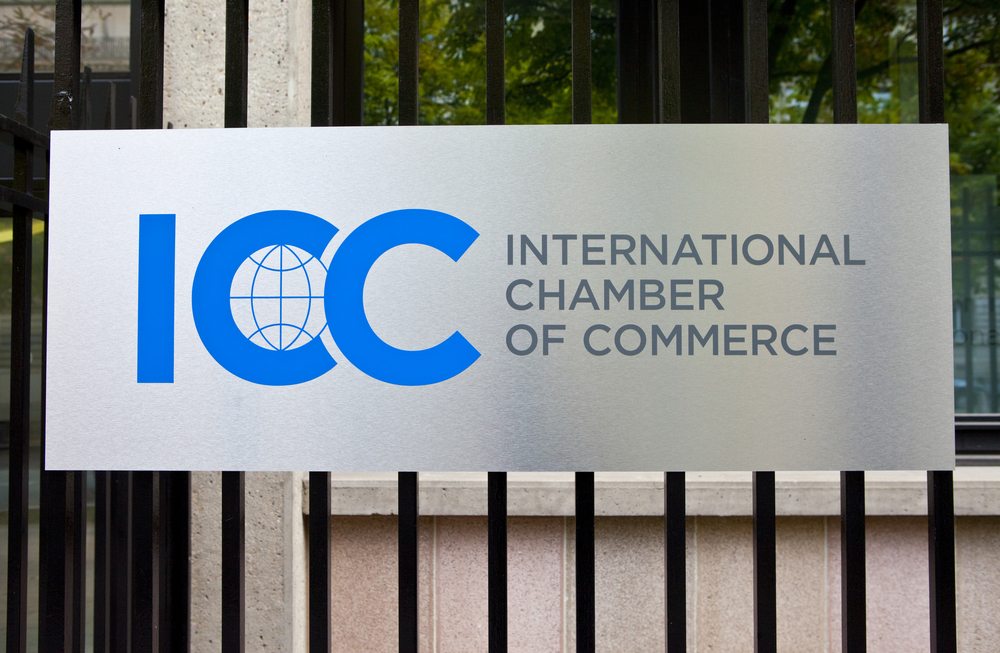 The Chamber noted that foreign investors often insist on an efficient international arbitration as a dispute settlement mechanism is adopted in any investment dispute without recourse to the judicial process and its attendant delays.

To this end, the Chairman, Planning Committee of the 4th International of Commerce (ICC) Africa Regional Arbitration Conference, Mr. Mike Igbokwe, this at a news conference in Lagos, said adoption of arbitration mechanism will help Nigeria, currently seen as an attractive investment destination.

He said the global body, to which Nigeria became a member in 1979, and later re-organised in 1999, for the enhancement of trade and investment, seeks to encourage the use of arbitration in the resolution of disputes arising from trade and businesses.

According to him, while the cost of resolving disputes by way of arbitration may no longer be said to be cheap, the relative speed with which issues are resolved by arbitral tribunals makes it particularly attractive to the business community, which considers time to be money.

The theme for the conference, “Africa: Open for Business?” is expected to start with training on, “Drafting Enforceable Awards” on June 17, in Lagos.

He said the desire to determine whether Africa is ready for investments by both foreign and local investors, and to explore possible ways of making arbitration work in Africa, are the focal points of this year’s discussion.

“A cursory look at the topical issues that will be discussed at this conference leaves one in no doubt that the conference promises to be intellectually stimulating and productive in sharpening knowledge and skill in arbitration which is fast becoming a veritable alternative to litigation in resolving local and international commercial disputes.”

Also, ICCN Secretary, Mrs. Olubunmi Osuntuyi, said the conference is very strategic for the Nigerian arbitration community to the extent that it keeps creating a growing awareness of the importance of arbitration in the dispute resolution processes.

According to her, the conference is opene to seasoned arbitrators, academia, legal practitioners and users of arbitration, parties and persons interested in arbitration who had the opportunity to critically analyse a lot of the issues facing arbitration in Africa.