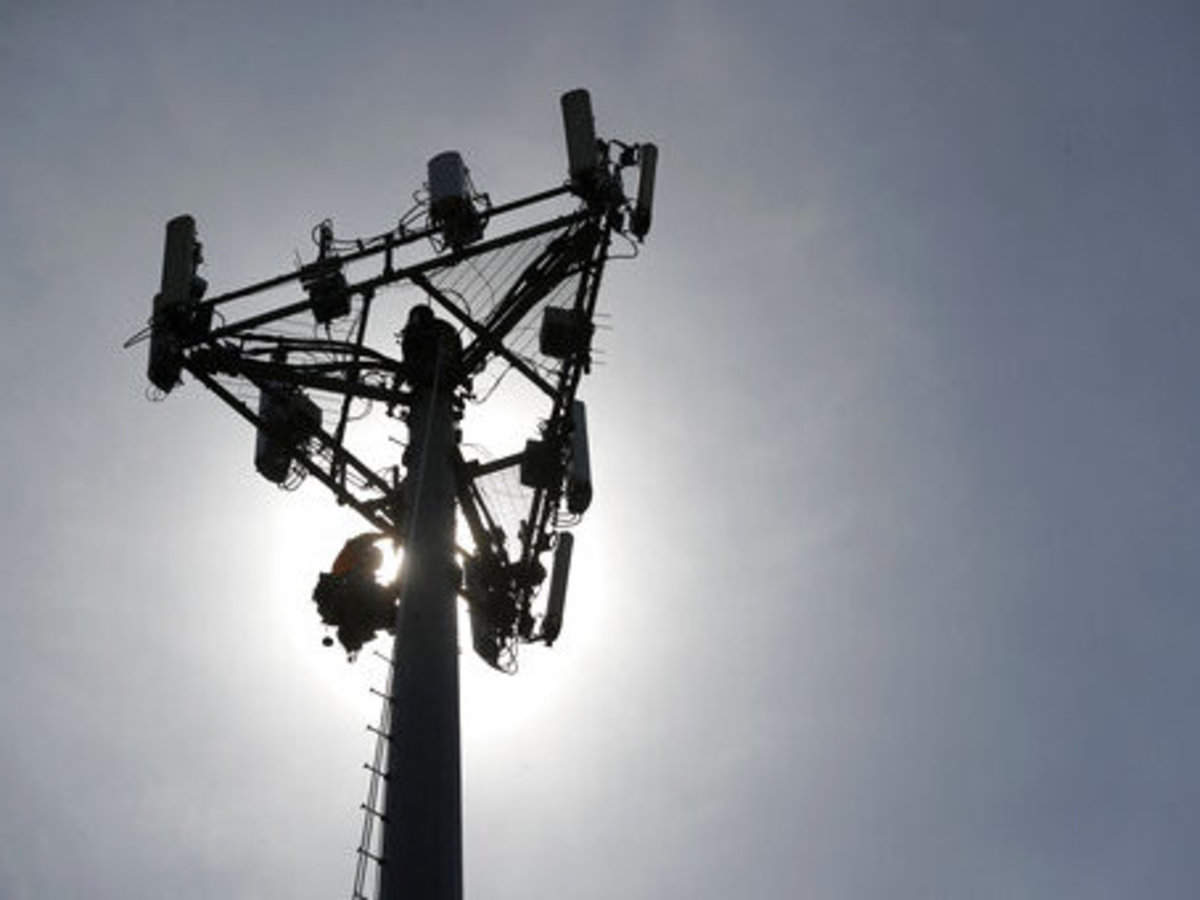 New Delhi, The Delhi High Court Tuesday allowed the Centre to place before it certain documents in a case which arose from the probe into the 2G scam and pertains to arbitral proceedings commenced by Khaitan Holdings (Mauritius) Ltd against the Union of India. Justice Prathiba M Singh refused to summon the entire, "bulky" trial court record of the case in which Essar Group and Loop Telecom promoters along with others were acquitted.

The court however allowed the central government to file relevant record of the trial court which would be useful for this matter in which the Centre challenged the arbitral proceedings.

The arbitral proceedings have been initiated by Khaitan Holdings (Mauritius) Ltd against the Union of India, seeking compensation for the cancellation of its Unified Access Services Licences in 2012.

The high court had earlier refused to grant an ad-interim stay on the arbitral proceedings.

The arbitral proceedings were invoked by Khaitan Holdings pursuant to the Bilateral Investment Treaty (BIT) between India and the Republic of Mauritius for the promotion and protection of investments.

The arbitral dispute between the Centre and Khaitan arose from the 2012 Supreme Court order cancelling 21 Unified Access Services Licences (UASL) granted to Loop Telecom. The licences were cancelled in view of the CAG Report that had unearthed the alleged Rs 1.76 trillion 2G scam.

When the fresh auction was ordered by the court, Loop Telecom had chosen not to participate in the subsequent bidding process and sought refund of the license fee paid by it to the Centre.

The BIT mechanism was triggered in April 2012 for compensation and in September 2013, notice of arbitration under Article 8.2 of the BIT Agreement was issued by Khaitan Holdings on the ground that it held 26.95 per cent in Loop Telecom and being a company based in Mauritius, it is entitled to claim compensation.

In December 2017, all 17 accused, including former Telecom minister A Raja, were acquitted in the 2G scam by the Special CBI court.

The CBI has filed an appeal against the acquittals.

In December 2018, the Arbitral Tribunal confirmed the first date of hearing in the arbitration as January 28, 2019.

Thereafter, the Centre approached the Delhi High Court in January this year seeking an anti-arbitration injunction.

It has challenged the arbitration proceedings on the ground that the decision to cancel the licences was rendered by the Supreme Court in public interest and that there was no expropriation in absence of due process.

The Centre has claimed that Khaitan Holdings is not a "genuine investor" as it is controlled by Indian citizens I P Khaitan and Kiran Khaitan and hence cannot invoke the BIT for initiating arbitral proceedings.

It has argued that the entire foreign investment, being through the automatic route, was subject to Indian laws under the UASL.

Since Loop Telecom had already availed of its remedies against the cancellation of its licences under Indian law, the rights under the BIT stood waived, the Centre has said.

It also argued that Khaitan Holdings' status as an 'investor' under the BIT Agreement is to be interpreted by the Arbitral Tribunal and not by the Delhi High Court.