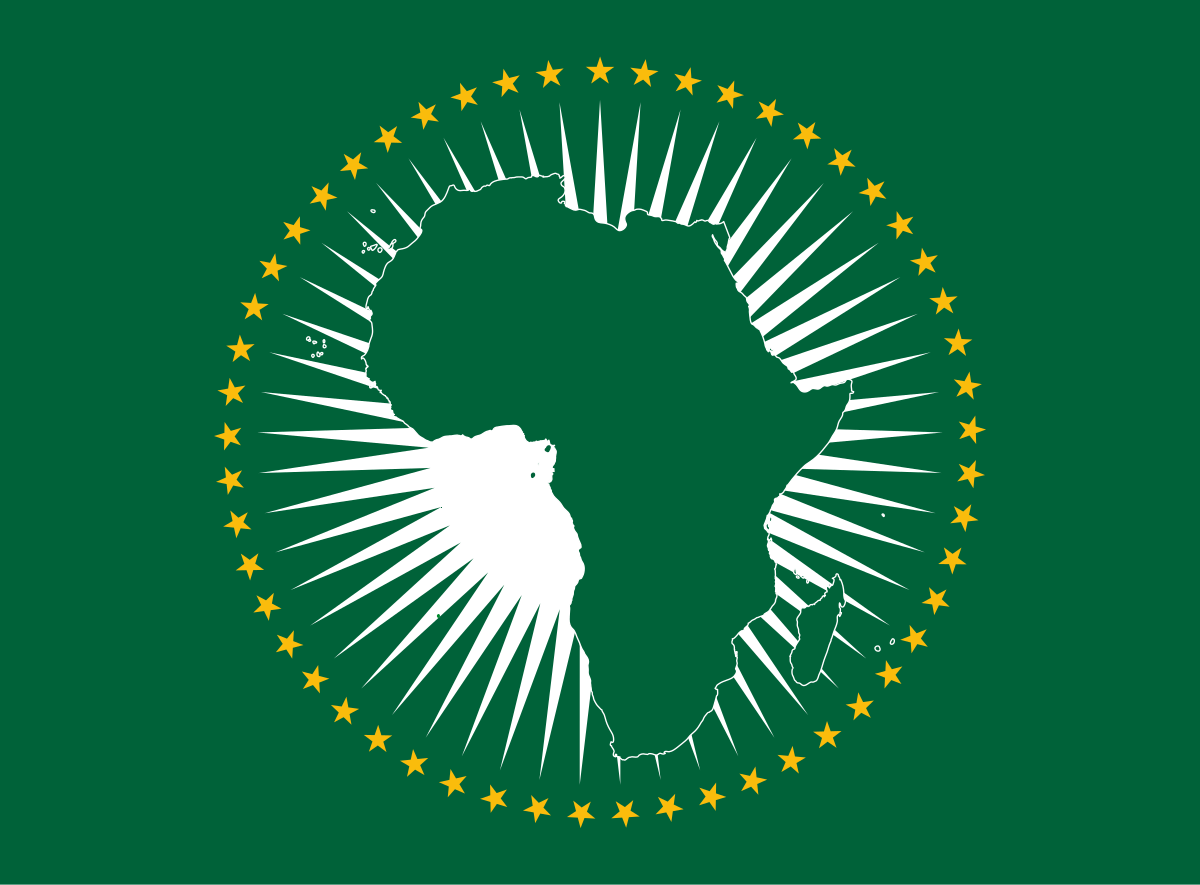 ADDIS ABABA - The African Union (AU) has stressed the need to boost African countries' capacity on the settlement of trade and investment disputes as the African Continental Free Trade Area (AfCFTA) edges closer to entry into force.

"It is of paramount importance to provide capacity in both Investor-State Dispute Settlement (ISDS) and state-to-state dispute to member states as they embark on the road to greater intra-Africa trade as well as increased trade activities with third countries outside the continent," the AU said in a statement.

The 55-member pan-African bloc, which is organizing training on the settlement of disputes to harness the continental free trade pact effectively, stressed that "interactive training will help countries further explore means of encouraging African Arbitral Institutions towards the development of a homegrown solution."

The AU has set a timeframe to activate the AfCFTA on May 30 after Sierra Leone and the Saharawi Republic deposited their instruments of ratification to the AU Commission.

Regarded as the world's largest free trade zone by the number of countries, the AfCFTA covers more than 1.2 billion people, with a combined gross domestic product (GDP) of 2.5 trillion U.S. dollars.

Once operational, the African free trade accord is also projected to boost the level of intra-Africa trade by more than 52 percent by the year 2020, according to the UN Economic Commission for Africa (ECA).

The AfCFTA "stipulates a state-to-state dispute mechanism to resolve differences that may arise once the free trade accord goes operational."

The AU said arbitration of disputes under the AfCFTA is "similar to that of the World Trade Organization (WTO)."

It, however, stressed that "the experience of African states at the WTO Dispute Settlement Body is minimal as African countries have not had any case as respondents or complainants at this body."

According to figures from the AU, there have been only five cases where African countries have participated as third parties under the WTO Dispute Settlement Body, two of which as part of the African, Caribbean and Pacific (ACP) group.

The AfCFTA, which was signed by 44 African countries when it was launched in Kigali, capital of Rwanda, in March 2018, aspires to create a tariff-free continent that can grow local businesses, boost intra-African trade, spur industrialization and create more jobs.