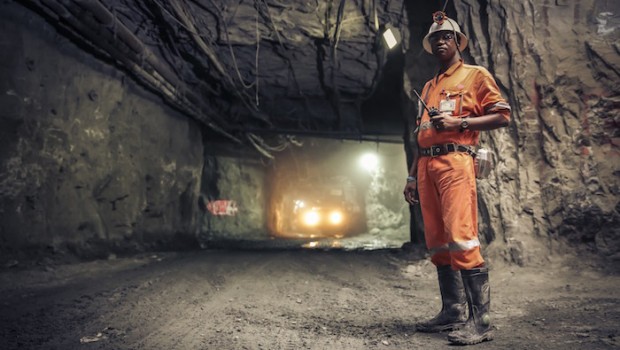 The FTSE 250 gold miner said North Mara Gold Mine, the operator of the mine, has received verbal notice from the Government of Tanzania that it is to be issued with an environmental protection order in relation to the alleged historical breaches.

"The mine understands that the GoT is considering issuing an EPO on account of alleged deficiencies at its tailings storage facility, however the mine has not yet received an EPO, or any supporting reports, findings or technical data in relation to the statements attributed to the Minister of State in the vice president’s office for union affairs and environment," the company said.

It added that the mine’s technical team has been working "constructively and collaboratively" with the GoT to try to address its concerns about the alleged breaches of various environmental regulations and alleged discharges of a hazardous substance from the mine.

In the meantime, operations at North Mara remain unaffected, it said.

"Instead, we expect headline risk to remain relatively elevated for the group as Barrick continues to move towards an agreement on the proposed terms to resolve the outstanding disputes concerning the GoT and Acacia. It is likely both Barrick and the GoT want to avoid an international arbitration process that is set to begin in early Q3. We think in-country 'pressure' tactics on Acacia could increase in the lead-up to this.

"We see risk/reward as balanced here given the lack of visibility on what happens next post theproposed 'deal' from Barrick in February that remains to be finalized with the GoT. Before final details are known and Acacia's independent directors receive and review it is hard to take a view. We see a range of potential outcomes and hence valuations for shares, see our recent note assessing this here."

Acacia is majority-owned by Barrick Gold.