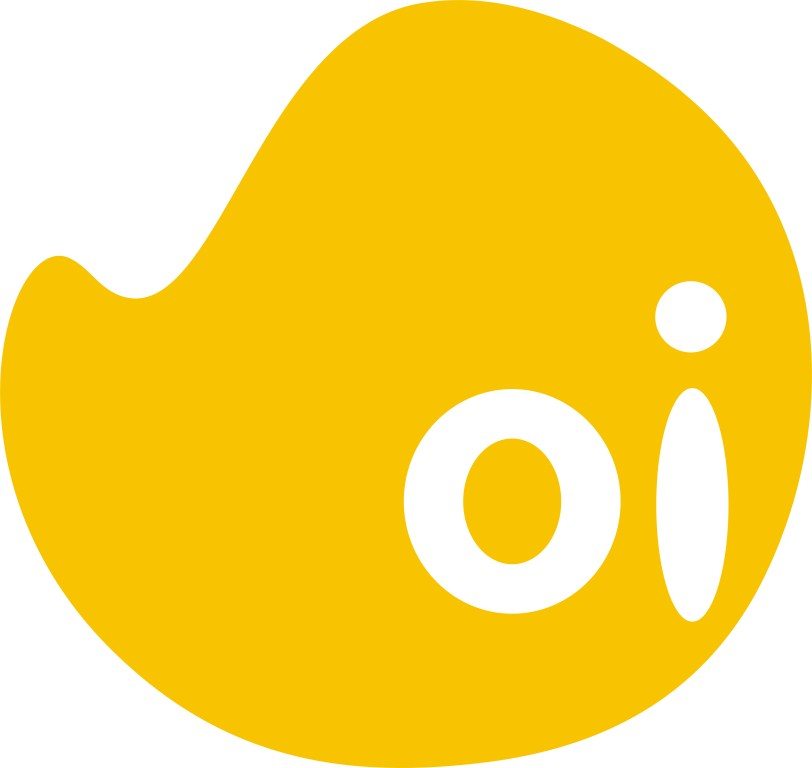 PT Ventures also entered into an agreement with the government of Cape Verde to end the arbitration proceedings commenced by PT Ventures against the latter in March 2015. PT started the suit before the International Center for Settlement of Investment Disputes and the International Chamber of Commerce after the state ended their shareholders agreement. The deal gives the state and its associates full control of CVT and the ability to proceed with a planned stock market listing of the operator.

The sale proceeds will contribute to Oi's debt reduction efforts. The divestment is in line with its plan to focus on the Brazilian market and sell its African assets following its debt restructuring.