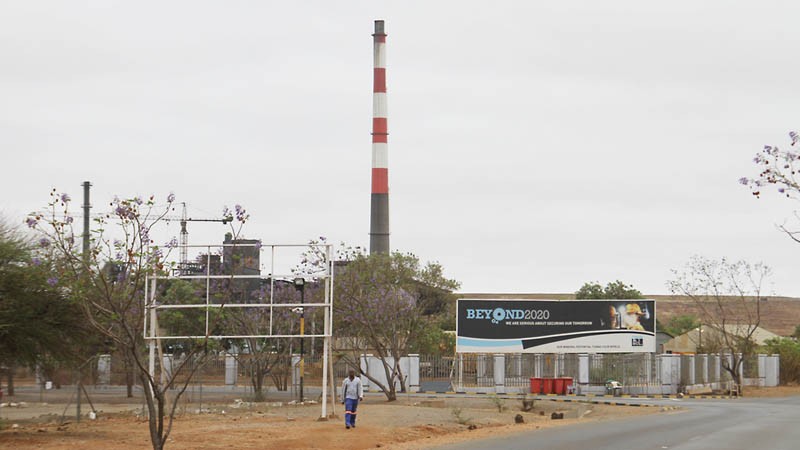 The battleground of the three-year P3 billion dispute between Russian base metals giant, Norilsk Nickel and BCL Mine, has shifted to London, where legal counsels for both sides are preparing for further bruising engagements.

The Court of Appeal recently granted Norilsk Nickel leave to take the dispute over the 2014 equity sale to the London Court of International Arbitration (LCIA). The Russian giant recently cancelled its 2014 agreement with BCL and in London it will be pursuing damages, not enforcement of the contract.

BusinessWeek is informed that both sides have briefed their legal counsels on the parameters for the upcoming arbitration. Actual arbitration proceedings are not due to start for a few more months, but lawyers on both sides are already gearing up for the impeding tussle.

It is understood that the BCL group liquidator, Nigel Dixon-Warren is due to fly out to London this weekend to consult further with the counsel retained to represent Botswana’s interests in the matter.

In the arbitration, any damages claimed successfully against BCL will ultimately be a government and taxpayer responsibility as the mothballed base metal operation was 100% owned by government.

Yesterday, the liquidator could not be reached for comment. However, BusinessWeek is informed that Dixon-Warren’s lawyers are due to push back against claims from the Russians.

“BCL’s position is that the agreement is not valid,” an insider close to the latest developments said.

“Norilsk will want to push as hard as possible for the biggest possible award.”

The October 2014 deal involved BCL purchasing Norilsk’s assets that included a 50% stake in Mpumalanga mine, Nkomati Nickel, as well as Tati Nickel Mine near Francistown.

Payment was due to be made once several regulatory conditions were concluded, the last of which was the transfer of Nkomati mining rights to BCL, by South African mining authorities.

BCL closed down in October 2016 before the sale was finalised and the parties have since locked horns in Johannesburg and Gaborone courts over payment for the deal.

South African mines minister, Gwede Mantashe has also stepped into the fray, asking both parties to halt their Johannesburg court case, while he investigates the approvals granted in the deal.

BusinessWeek is informed that the London arbitrators could stay matters there while they await the outcome of proceedings in Johannesburg. However, in Johannesburg, Mantashe’s attention has been on the recent elections in South Africa.

“Norilsk would likely want to push for the arbitration to proceed before the outcome of the SA applications.

“It is not yet clear if the arbitration will take off while the SA appeals are pending,” another insider told BusinessWeek.

Questions sent to Norilsk Nickel through their South African contacts were yet to be answered by Press time yesterday, while Minerals ministry officials could not be reached.