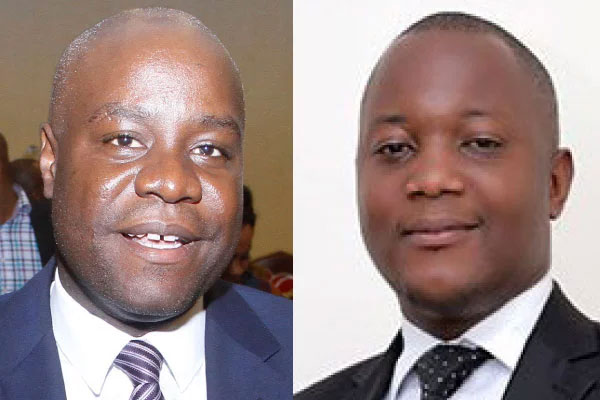 KAMPALA- Members of the Uganda Law Society (ULS) have ratified the controversial arbitration and mediation centre, a limited liability company amid protests from some members.

A section ULS members endorsed the operation of the International Centre for Arbitration and Mediation in Kampala (ICAMEK) at an Extra-Ordinary General Meeting held their offices in Ntinda on Wednesday. The meeting was attended by about 400 members out of more than 2,000 who subscribe to ULS.

The decision was reached hardly three days after a section of lawyers went to court to challenge the legality of the private arbitration and mediation centre.

They want court to declare that ULS acted outside its statutory mandate hence acted illegally by subscribing as a member of ICAMEK.

ICAMEK a company limited by guarantee was incorporated by the Uganda Registration of Services Bureau on July 26, 2018 with ULS in conjunction with Uganda Bankers’ Association (UBA) as subscribers.