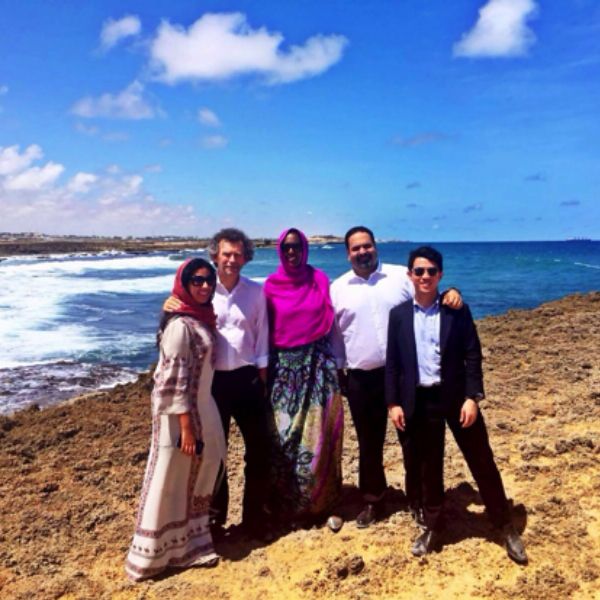 Somalia, on the road to ratifying the New York Convention

The Federal Government of Somalia had made its interest of signing up to the New York Convention clear by setting up an Arbitration and ADR Division, and a NYC convention taskforce consisting of some of the leading international arbitration practitioners including Baiju Vasani (Jones Day), and Gary Born (Wilmer Cutler Pickering Hale and Dorr).

Earlier this year, the Somali government established the Arbitration and ADR Division (the “Division”) under the auspices of the Office of the Prime Minister and headed by Ms. Maryan Hassan. The Division promotes the use of ADR and oversees all arbitration - related matters (both commercial and investment) for the 26 ministries that comprise the Federal Government of Somalia’s Central Cabinet.

The focal point of the Division’s mandate is the post-civil war reformation and formalization of Somalia’s arbitration legal framework, including, but not limited to: accession to the 1958 UN Convention on the Recognition and Enforcement of Foreign Arbitral Awards (the “New York Convention”), drafting of the first Somali Arbitration Bill (including adoption of the UNCITRAL Model Law on International Commercial Arbitration), and revision of arbitral provisions in pre-civil war legislation.

The Division has set up a dedicated New York Convention Taskforce to support Somalia’s accession to the New York Convention and the drafting of the Somali Arbitration Bill. The Taskforce is led by Ms. Hassan along with Baiju Vasani (Jones Day), and Gary Born (Wilmer Cutler Pickering Hale and Dorr). The other members of the Taskforce are Ilham Kabbouri (Taylor Wessing), Jonathan Lim (Wilmer Cutler Pickering Hale and Dorr), and Stuart Kerr (Jones Day).

In addition to supporting the work of the Division, the Taskforce has also provided capacity building efforts and training for Somali government officials, NGOs and other stakeholders working in Somalia, with plans to conduct a training and skills workshop in late 2016 for the Somali Judiciary.

Ms. Maryan Hassan, who is also the Prime Minister’s Chief Legal Adviser, is the Head of the Division. She previously worked at the Arbitration Practice of Al Tamimi & Co in the DIFC, and the Somali Mission to the UN in New York. She currently serves on the Users Council's National/Regional Committee for Africa for SIAC, and as a regional representative for Africa for the YIAG - LCIA. She is the first Somali recipient of the prestigious Weinstein JAMS International Fellowship and will be based at Harvard Law School and ICSID later this year.

During his keynote address at the ICCA forum in Mauritius, Judge Abdulqawi Yusuf, vice-president of the International Court of Justice, paid tribute to Somalia during his speech and recognized the hard work of Maryan Hassan in ushering Somalia in international arbitration. Judge Yusuf is a Somali national and a graduate of Somalia National University.  Speaking after him, Lord Hoffmann also highlighted Somalia during his ICCA address. 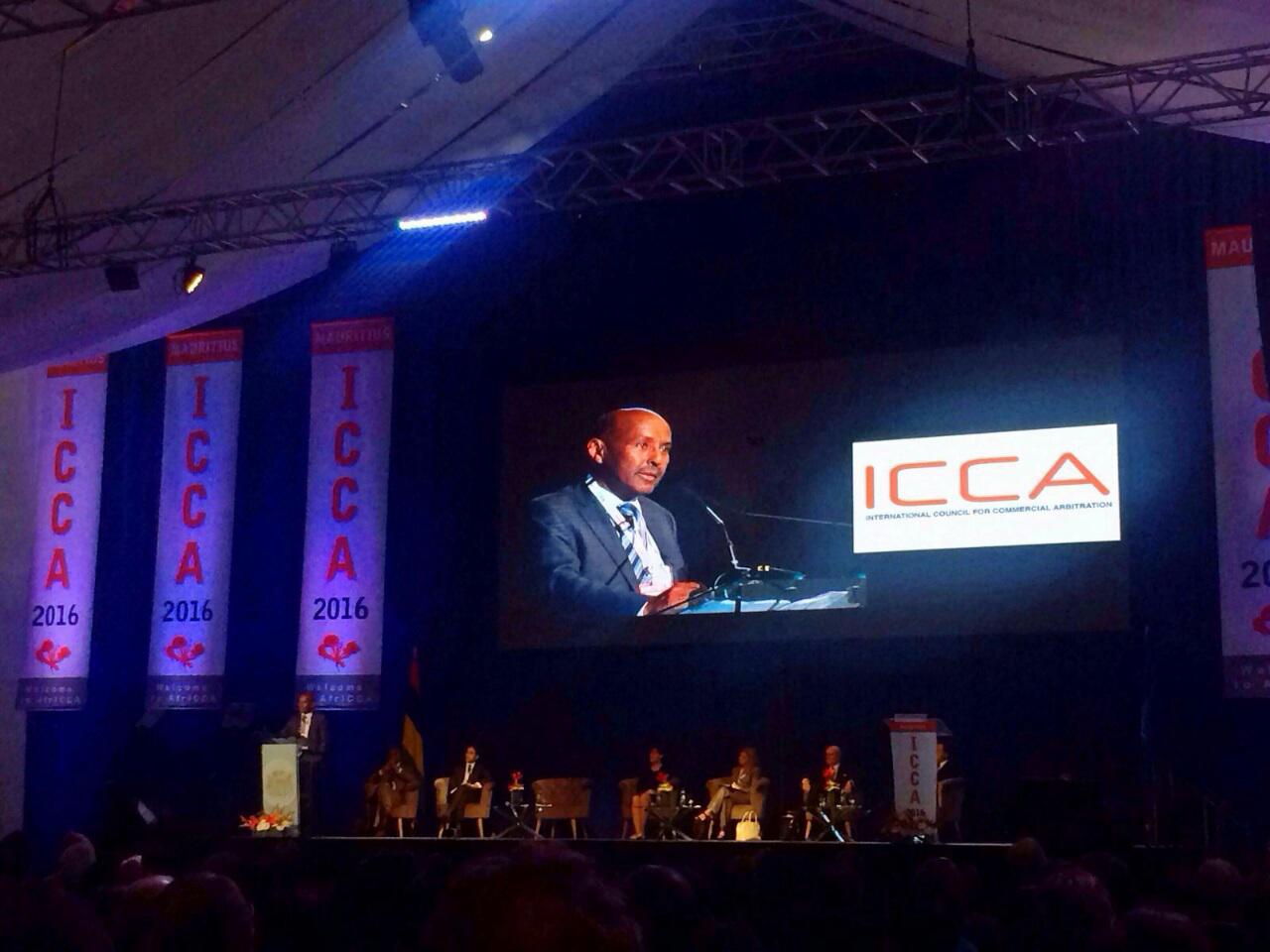 Judge Abdulqawi Yusuf during his Keynote address at ICCA 2016

HE Omar Abdirashid Ali Sharmarke, Prime Minister of the Federal Government of Somalia, describes the importance of the Division’s work to Somalia: “Somalia has long understood the importance of international arbitration: from our very early beginnings as one of the first Member States to sign to ICSID in the 1960s - up to more recent developments such as the 2015 Somali Foreign Investment Code, and the current drafting of Somalia's first Arbitration Bill. The establishment of our Government’s Arbitration and ADR Division earlier this year documents an important step forward for arbitration in Somalia.”

The Division was also the main sponsor and organiser of the inaugural Somali International Arbitration Summit (SIAS), which took place between the 10th -12th April 2016, and was attended by some of the world’s most prominent arbitration practitioners, academics and regional practitioners.