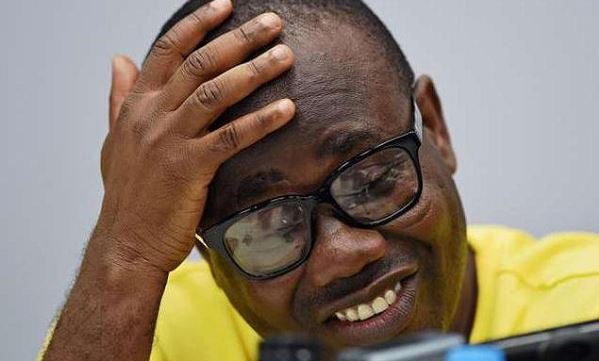 The Court of Arbitration for Sport (CAS) has set July 4, as the hearing of a lifetime ban appeal made by former Ghana Football Association (GFA) President, Kwesi Nyantakyi.

The Former FIFA Council member and CAF 1st Vice President was banned for life by the FIFA Independent Ethics Committee which found him guilty of breaching “art. 19 (Conflicts of interest), art. 21 (Bribery and corruption) and art. 22 (Commission) of the FIFA Code of Ethics, 2012 edition” following the premiere of an exposé into bribery and corruption by Anas Aremeyaw Anas and his Tiger Eye PI team.

Nyantakyi was seen in the video allegedly accepting $65,000 cash, a figure he disputes, preaching to the supposed potential investors how they could secure business deals in Ghana and ‘take over the whole country.’

A recent forensic audit conducted by FIFA found no acts corruption or financial impropriety on Kwesi Nyantakyi during his tenure.

Since Nyantakyi left office, Ghana football has suffered some paralysis as the Normsalisation Committee has struggled to meet the expectations of the football fraternity.