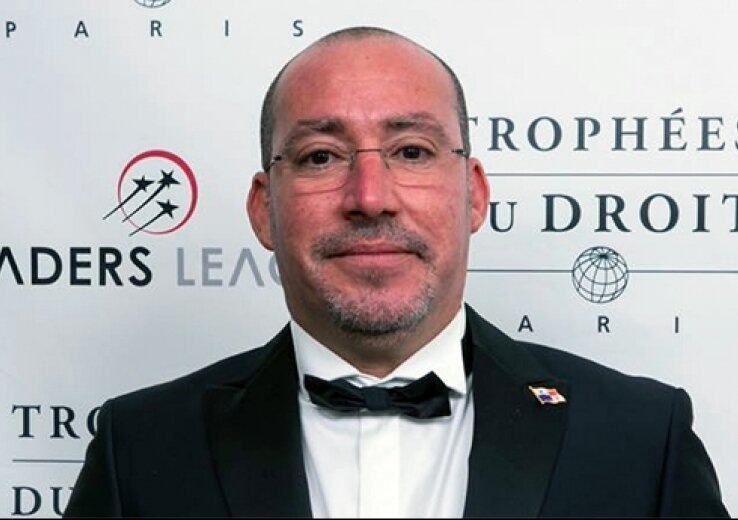 Rabat – The Court of Arbitration for Sport (CAS), an international body that settles sports-related disputes, has appointed Moroccan lawyer Karim Adyel as an arbitrator.

Adyel becomes the first Moroccan lawyer ever to be appointed as a CAS arbitrator.

Although he pursued a career in law, the Moroccan judge is passionate about sports and was a tennis player in the 80s.

“My passion for sports law and my specialization in the field stems from my love for sports, and particularly as I was a tennis player in the 80s,” Adyel told Maghreb Arab Press agency (MAP).

He added that the arbitrator must have several qualities, namely “neutrality, confidentiality, discretion and professional competence.” He further specified that an arbitrator must also have impartiality in his relations with all sports components.

Karim Adyel is also a professional mediator, international consultant, as well as a member of the International Association of Football Lawyers (AIAF).

The Court of Arbitration for Sport (CAS) is an institution independent of any sports organization. It was established to settle sports-related disputes through arbitration or mediation, by means of procedural rules adapted to the­ specific needs of the sports world.

Founded in 1984; the CAS is placed under the administrative and financial authority of the International Council of Arbitration for Sport (ICAS).

The Court has nearly 300 arbitrators from 87 countries, chosen for their specialist knowledge of arbitration and sports law. Around 300 cases are registered by the CAS every year.