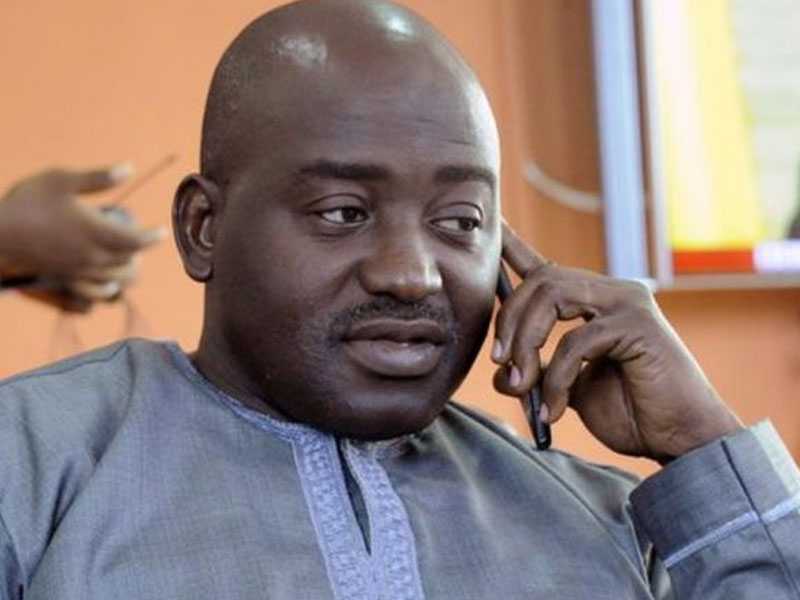 Liberia's Musa Bility, a member of the Confederation of African Football's Executive Committee, has said he will file a case at the Court of Arbitration for Sport (Cas).

Bility is unhappy with what he calls the 'co-operation agreement' between the Confederation of African Football (Caf) and Fifa.

In a statement he said he will file a case imminently seeking to have the agreement made "null and void with immediate effect".

The recent agreement will see Fifa Secretary-General Fatma Samoura work with Caf as a "General Delegate to Africa".

It is a move where he hopes Cas "will give interim orders stopping the hostile takeover of Caf by Fifa and especially the decision to bring Fatma Samoura to head the Caf Secretariat."

The controversial decision to bring in Samoura was given "almost unanimous" support by Caf's Executive Committee according to the head of the Nigerian federation Amaju Pinnick.

Fifa President Gianni Infantino attended the meeting and said he believed the plan would help "significantly improve" football on the continent.