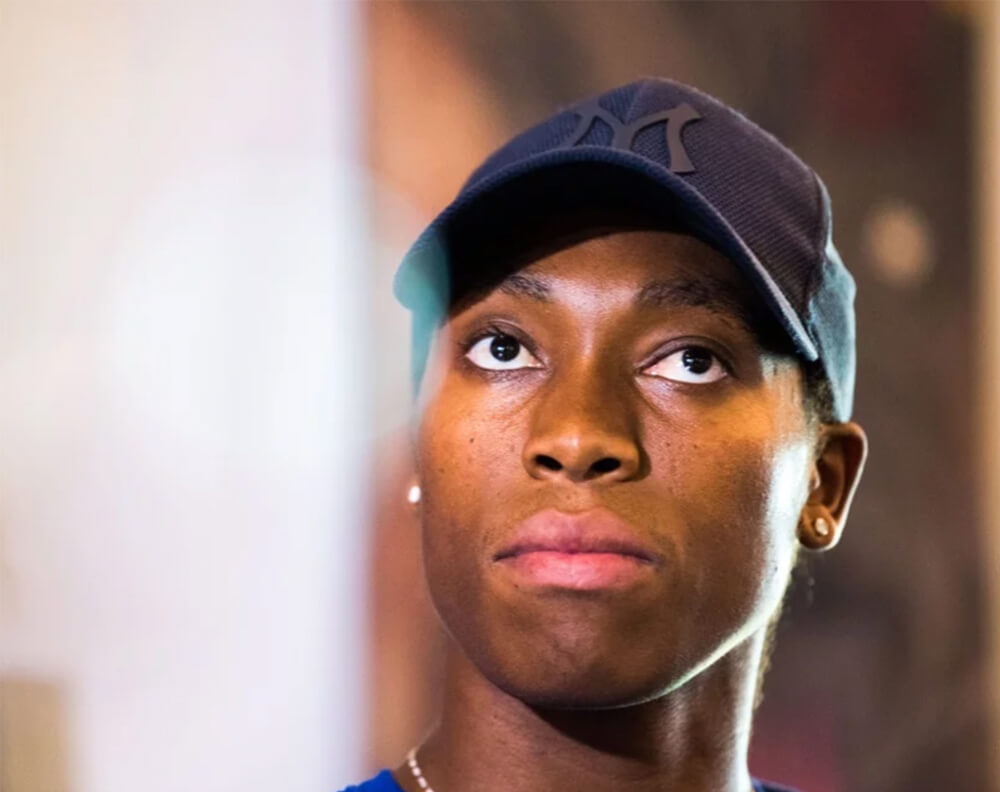 Caster Semenya’s hopes of defending her 800m title at the IAAF World Championships in Doha, Qatar, later this year have suffered a serious knock.

A judge of the Swiss Federal Supreme Court on Tuesday reversed prior rulings that had temporarily suspended the IAAF’s regulations pending the outcome of Semenya’s appeal against the Court of Arbitration for Sport (Cas) award.

According to the statement issued by the athlete’s legal representatives on Tuesday night, “a single judge of the Swiss tribunal” reversed with immediate effect the initial ruling that had ordered the IAAF that it cannot apply its rules while Semenya’s appeal was ongoing.

“This ruling will prevent Caster from defending her title at the World Championships in September 2019,” read the statement.

Said Schramm: “The judge’s procedural decision has no impact on the appeal itself. We will continue to pursue Caster’s appeal and fight for her fundamental human rights. A race is always decided at the finish line.”

The statement quoted Semenya as saying: “I am very disappointed to be kept from defending my hard-earned title, but this will not deter me from continuing my fight for the human rights of all the female athletes concerned.”

The Doha global track and field meeting runs from September 27 to October 6 and Semenya was expected to defend her title over the two-lap event, which she has dominated for a decade.

Last month the Swiss Supreme Court temporarily suspended the IAAF rule that requires “classified athletes” to reduce their testosterone to below five nanomole per litre for at least six months if they wished to compete internationally at all distances from 400m to a mile.

Semenya has refused to take hormone medication and instead lodged a landmark legal case against the IAAF at Cas earlier this year, who sadly ruled in May in favour of the athletics body.

The IAAF has been criticised for the rules - which came into effect on May 8 - with many expects within the international community arguing that the regulations were ethically dubious and poses unknown but serious medical side-effects.

The IAAF had said in a statement that it would only comment once the Swiss tribunal “makes its reasoning public”.