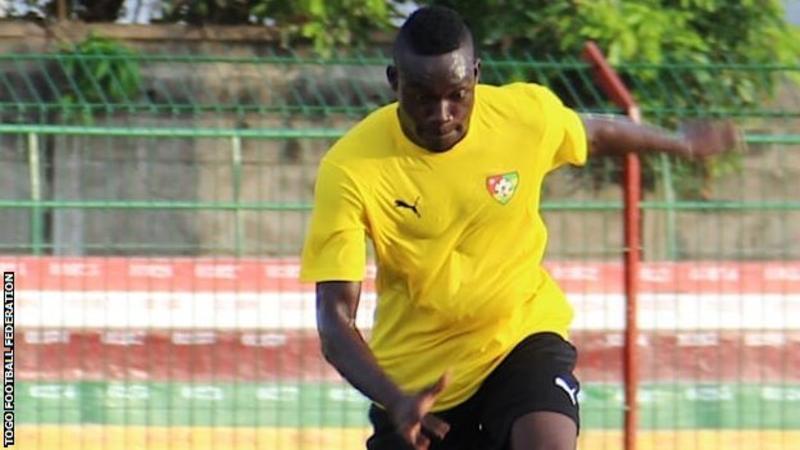 The Gambia lodge fresh appeal in row over player eligibility

The Gambia Football Federation (Gff) has appealed to the Court of Arbitration for Sport (Cas) over the eligibility of Togo defender Adewale Olufade, who played in an Africa Cup of Nations qualifier between the two countries.

Last month, the Confederation of African Football (Caf) dismissed the Gff's initial appeal which claimed Adewale does not meet the necessary criteria to play for the Sparrow Hawks.

"We've appointed a Belgian lawyer who has vast experience in sports law to defend us at the Court of Arbitration for Sport and we're hopeful that justice will be served this time around," Gff's communications director Baboucarr Camara told BBC Sport.

Caf ruled the Togolese Football Federation was able to prove that Olufade was born in Togo, making him eligible to play.

But African football's governing body also admitted there had been an administrative error on its Competitions Management System (CMS), which led the Gff to protest that Olufade is actually Nigerian.

"There are people within Caf who are sympathetic to our case but we don't know why they refused to do the right thing and this has further perplexed us," Camara added.

Both countries are currently tied on five points at the bottom of Group D in Nations Cup qualification, with Togo ahead courtesy of their head-to-head record.

If the Scorpions' appeal is successful, Caf rules state that Togo will be disqualified and their results annulled, something that could have a big impact on who qualifies from Group D.

The final round of matches sees Benin host Togo while The Gambia, who have never reached the finals of the Cup of Nations, travel to Algeria.