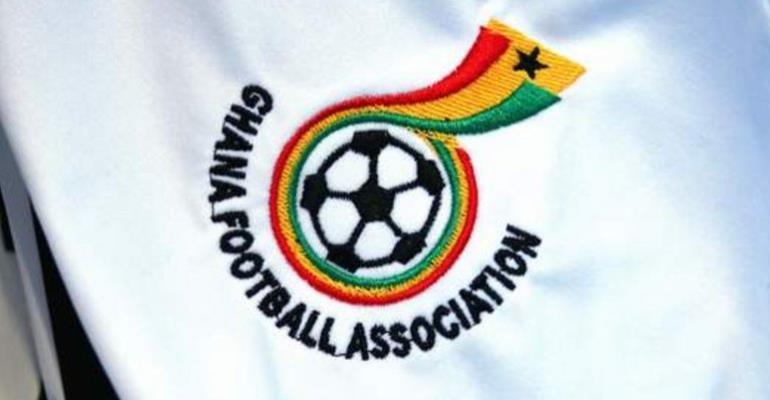 The Court for Arbitration for Sports (CAS) has slapped the Ghana Football Association with a fine of $6, 170 for losing a case against Ghanaian division two side Phar Rangers

CAS on Monday passed a ruling in favour of Phar Rangers in a case against its mother association.

"The Ghana Football Association is ordered to pay an amount of CHF 6,000 to Phar Rangers as a contribution to the costs and expenses incurred by Phar Rangers in connection with these arbitration proceedings." part of the ruling read.

Phar Rangers were relegated from the zone III of the National Division One League, after playing 12th on the league log, whereas Okyeman Planners who finished 13th on the log remained in the league because the latter won a case against relegated Okwawu United for failing to pay a fine after their matchday 29 fixture.

But the Division Two side argued that since Okwawu United failed to pay their fine before their week six league clash, they lose all points in their matches from week 7 to week 30.

Meaning they would also profit from three points and three goals to survive.

It took the Ghana FA Disciplinary Committee 48 days to respond to Phar Rangers' protest with the flimsy excuse that they have no jurisdiction over the case.

Rangers exhausted all the judicial processes at the FA before resorting to the CAS as final resort.