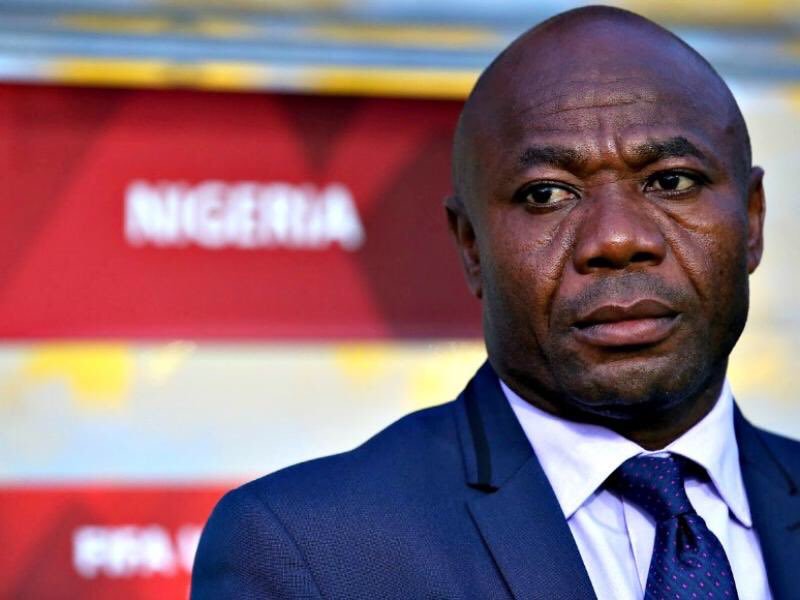 Amunike and TFF had mutual consent to terminate the contract following the failure of the coach to take the team into the knockout stage of the 2019 Africa Cup of Nations in Cairo, Egypt won by Algeria.

Completesports.com reported that the former Nigeria and FC Barcelona winger Amunike has decided to take the decision following the continued silence by TFF to pay his dues.

It is believed that the former Nigerian international is owed two months’ salary. “I’ve contacted FIFA on the matter”, Amuneke told Completesports.com tacitly on Wednesday morning from his base in Spain.

“It, not something we should be making noise about, but hopefully FIFA will look into and decide if it is proper for one not to be paid after work,” Amuneke said.

TFF Information officer, Clifford Ndimbo said yesterday that they are working on the matter and are expected to clarify on the matter later today (Thursday).

“I am waiting for clarifications from my boss. They are working on it, soon after getting the information, I will inform the public,” said Ndimbo.

The last time Tanzania participated in Africa’s flagship football tournament, AFCON was in 1980 in Lagos, Nigeria. But 39 years after, it was the former Nigeria and FC Barcelona winger who pulled through, the Taifa Stars’ 2019 AFCON qualification strings after he was hired as the country’s national team manager.

Tanzania’s 3-0 home win against the Cranes of Uganda on the final day of the qualifiers handed them their first AFCON finals ticket in 39 years.

Tanzania was placed in Group C in the 2019 Africa Cup of Nations in Egypt alongside eventual winners, Algeria; finalists, Senegal and Kenya, with match venue at June 30 Stadium, Cairo.

Amuneke’s Taifa Stars crashed out in the group stages after losing 3-2 to Kenya’s Harambee Stars in the opening group match.

That was followed by a 2-0 defeat by the Terranga Lions of Senegal and 3-0 defeat by eventual champions, Desert Foxes of Algeria.