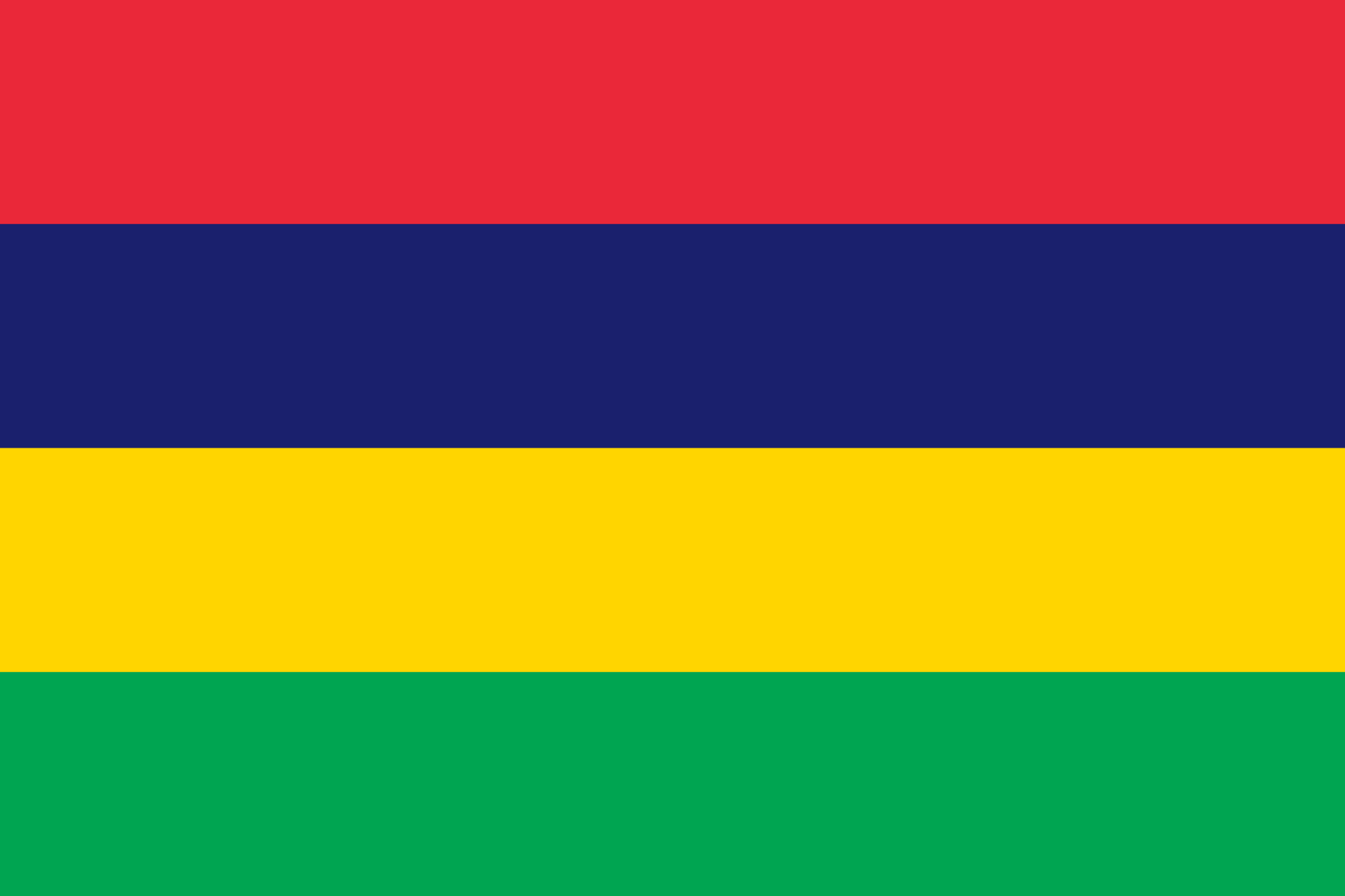 Mauritian Kate Foo Kune has been stripped of her silver medal from this year’s All African Badminton Championship after she was found to have breached anti-doping regulations, the sport’s governing body said on Tuesday.

The panel, however, chose not to impose any period of ineligibility on the 26-year-old after it was found that she “bore no fault or negligence”.

The BWF said in a statement it would appeal the panel’s decision, with Foo Kune cleared to participate in international and national competitions until the final decision on the case.

“The BWF has decided to appeal the decision before the Court of Arbitration for Sport as it touches upon the interpretation of fundamental principles of the World Anti-Doping Code and the Anti-Doping Regulations,” it said.